Home Latest NO ADDED ADDITIVES AND NO PLASTICS 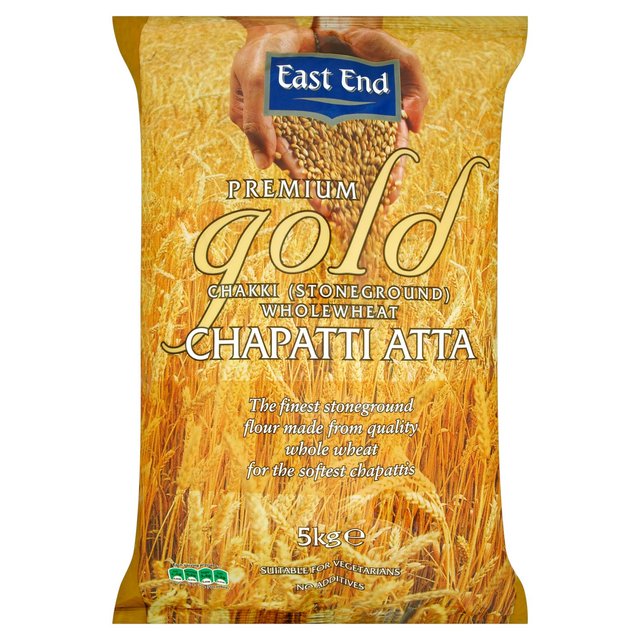 We wanted to get the facts on this so we contacted East End Foods & spoke with Jas Wouhra, Managing Director.

Jas Wouhra said: “The flour contains Gluten and some people, a very few have put this video out on social media, when you put any flour not just Gold flour and when making the dough the flour under water, the flour will go away and doesn’t have the correct characteristic of sticking without gluten and that is protein and enzyme which is present in wheat naturally and there is nothing added or subtracted from wheat, you can take away gluten but you cannot add gluten”.

Jas Wouhra also added that they do not handle any Genetically Modified products and all the flour is grown in the UK and the wheat is imported from India.

Another statement that is going around on Whatsapp is from two members of EastEnd:

Roger Whoura Director of East End said: “Whenever you wash the flour you will always remove the wheat element and be left with protein. Protein content of flour is between 8 and 15% so that will remain and is a rubbery texture at the end and is a natural protein and not harmful”.

Rahul Chaudhari – Employee of East End Foods said: “The East End Gold flour we make here at our planting site in West Bromwich. We import wheat and check it for quality and pesticide and once it is approved then it goes to the cleaning process and nothing is added in or taken out.  All East End food are GM free”.

There is also a statement on East Ends website:

We mill Premium Gold chapatti flour at our own mill based in West Bromwich, UK. We source our wheat from our reputed suppliers. The wheat is cleaned in our state of the art flour mill. The cleaned wheat is ground in a specially designed stone grinding mill (Chakki).

The so-called plastic claimed in the video is in fact Gluten, which is a natural protein present in all wheat.  The gluten content is very crucial to get the right texture of chapatti/bread. All chapatti flour, bread flour or plain flour will have gluten in it and will give similar results, when washed under water.

We once again confirm that our chapatti flour is made from 100 percent wheat, it is natural with no additive or any other ingredient added to it.

Gluten is a family of proteins found in grains like wheat, rye, spelt and barley.

Of the gluten-containing grains, wheat is by far the most commonly consumed.

The two main proteins in gluten are glutenin and gliadin. Gliadin is responsible for most of the negative health effects.

When flour is mixed with water, the gluten proteins form a sticky network that has a glue-like consistency.

This glue-like property makes the dough elastic, and gives bread the ability to rise when baked. It also provides a chewy, satisfying texture.

Interestingly, the name glu-ten is derived from this glue-like property of wet dough.

Gluten is a family of proteins found in grains like wheat, spelt, rye and barley. Gliadin and glutenin are the two main gluten proteins.

The video has now been removed from the Facebook page that it was originally posted on.