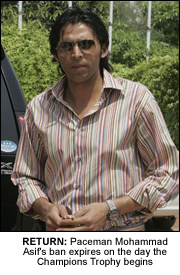 FAST bowler Mohammad Asif has been named by Pakistan’s selectors in a list of 30 probables for the Champions Trophy in South Africa.
Asif, currently serving a ban for a failed drugs test during the Indian Premier League last year, last played a one-day international in April 2008.
Asif will complete the ban handed out by the IPL and endorsed by the Pakistan Cricket Board on September 22, the opening day of the Champions Trophy.
The PCB said it had secured permission from the International Cricket Council to include Asif’s name in the preliminary list.
The bowler described his recall to international cricket as a “rebirth” adding he is keen to get back into the game.
“You can say that it’s a sort of rebirth for me,” Asif told AFP. “I was performing well but then suddenly my career derailed and it was tough to get over those difficult days.”
“Maybe these events happened so that I could learn my lesson,” the bowler added. “I would like to forget what happened to me over the last two years. I have learnt my lessons and will definitely do my best to avoid anything like this in the future.
“South Africa is my favourite place and I did well when we went there to play a Test series in 2007, so this time around, again I want to help my team win the Trophy.”
Asif’s former fast bowling partner Shoaib Akhtar, has been overlooked by the interim selection panel headed by PCB’s human resources director Wasim Bari.
Akhtar was dropped from Pakistan’s World Twenty20 squad last month because of a skin condition. He was overlooked because of fitness concerns.
Wicketkeeper Sarfraz Ahmed, left-arm fast medium bowler Wahab Riaz and opener Mohammad Hafeez have also earned recalls, while selectors have included 23-year-old uncapped left-hand Karachi batsman Shehryar Ghani. 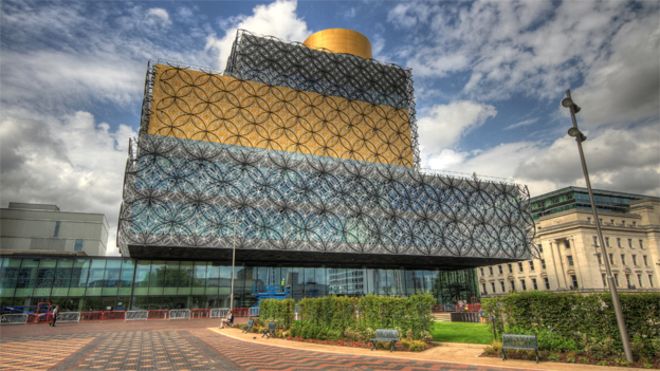 Library of Birmingham Lights Up

Cheddar will take biscuit for Ricky. A great piece of cheddar melted on toast...