Home Local A Vow of Silence 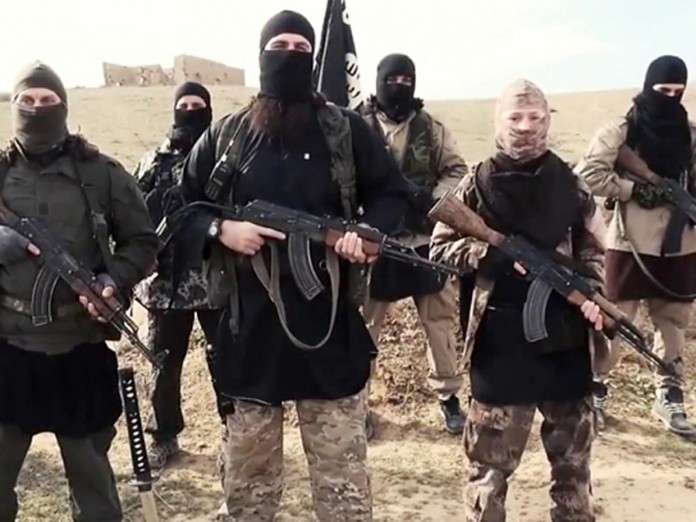 City academics have released a report stating that some parents in Birmingham do not trust the police and would not speak out if their children had travelled to Syria.

“The data from the research study has found that Muslim community members are increasingly finding the partnership with the police service problematic”, said Dr Awan, Associate Professor of Criminology at Birmingham City University.

“The parents we spoke to were worried about the lack of support for Muslim families and they feared that anyone who had gone to Syria would be arrested and have their citizenship removed if they spoke out.”

The parents of the focus group had children aged between 14 and 23. They hailed from widespread areas including Alum Rock, Sparkbrook, Washwood Heath, Stechford and Sparkhill.

Participant comments included, “I don’t trust the police so I would not tell them,” and “I would not report them to the police, because that’s not what parents do. We need to educate them not to travel there in the first place.

“If I told the police they would then arrest me and my children.”

December 2014 saw two Birmingham school friends, Yusuf Sarwar and Mohammed Ahmed, arrested for 13 years when their mother reported them to the police for travelling to Syria to fight.

The conductors of the focus groups argue that the results stem from a deep mistrust between Muslims and the police.

“The central contradiction appears to be that parents are implicitly held to be responsible for the actions of their children by the police, yet the parents are adamant that the responsibility is not theirs and that they are relatively powerless”, said Dr Guru, Lecturer in Social Work at University of Birmingham.

“In circumstances where the community lacks trust and confidence in the police, community policing is likely to be ineffective because it is viewed with suspicion.”

Assistant Chief Constable Marcus Beale, Chief Officer lead for the West Midlands Counter Terrorism Unit (WMCTU), said, “Local independent research is always useful and assists us in gaining an insight into how communities feel and how programmes of work are being received.

“This engagement has focused on building personal resilience to those seeking to radicalise family members and to deter travel to Syria. We have received positive feedback from attendees at the events, but acknowledge there is always more that can be done to build trust.

“Our primary aim is to work with our partner agencies to safeguard the communities of the West Midlands from harm caused by those who radicalise vulnerable young people and adults, either in communities or online. Once someone has travelled it is often too late for us to provide that support.”