FORMER Pakistan spinner Mushtaq Ahmed has been cleared to begin coaching stints with England and former club Sussex.
The 38-year-old will begin work in June, sharing a three month stint with the ECB as spin-bowling coach, and Sussex.
The deal was verbally agreed in October, but, due to new work permit regulations in the United Kingdom, the announcement was only made today.
Mushtaq has had previous coaching experience and was appointed as assistant coach of Pakistan by the PCB in December 2006 – working closely with Bob Woolmer. Mushtaq acted as interim coach for the team’s final game of the 2007 World Cup following the death of Bob.

“It’s a great honour to come back to my family. It will be nice to see all my friends again and hopefully I will be able to take my performances from the field into the dressing room,” Mushtaq said.

“When you have a passion for something, you allow yourself to give your best and I have the passion and desire for coaching.

“It is also a great honour to be working with the ECB and I am looking forward to passing on my experience to the spinners of England, as well as the whole Sussex squad.”

Mark Robinson, Professional Cricket Manager with Sussex, said: “The confirmation of Mushtaq’s signing for the summer comes as great news to the club, especially after the intricacies of the new work permit regulations in the UK.

“We worked closely with Mushtaq and the ECB in October to make sure the deal went ahead. It is great to have a man of Mushy’s experience and stature to be working with the squad in what promises to be another exciting year of Cricket at Hove.” 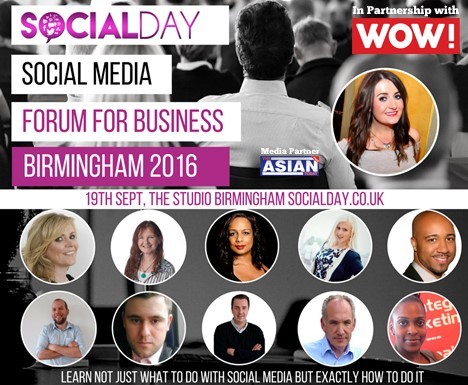 Vloggers Are Resorting To Extreme Pranks To Get Clicks

Research Paper for Sale – How to Get Started

With internet dating now being the most used method in which people in the...