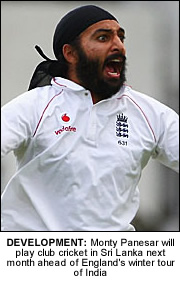 ENGLAND coach Peter Moores has jumped to the defence of spinner Monty Panesar ahead of his club stint in Sri Lanka next month.
The 26-year-old is set to play club cricket in Sri Lanka in a bid to sharpen his game ahead of England’s winter tour of India.
Panesar has been included in the squad but a recent dip in form has led to questions over his place in the team.
Australia’s Shane Warne was particularly scathing in his criticism of Panesar saying he would be “taken apart” in next summer’s Ashes series against Australia if he continued to perform the way he has.
But Moore believes Monty can become a better player over time.
“Monty’s record stands up pretty well against people like Anil Kumble,” he said.
“They’ve taken wickets at a rate above 30 – and as they’ve got better, they’ve slowly brought that figure down.
“With experience they become cleverer, wiser and more patient. Monty is on that journey and he will do that bowling in Sri Lanka.
“Monty’s enthusiasm is a massive gift because it gives him energy. That allows him to impose himself on opposition batsmen. The fact he wants to go away for a month before he plays the Test series allows him to impose himself in the opposition batsmen.”
“They are very good players of spin in Sri Lanka and he will learn a lot. It will also help him get ready for the Test matches because it’s such a short series.”
England will play seven ODIs and two Test matches against India before heading to the Caribbean for a four-Test series against West Indies. 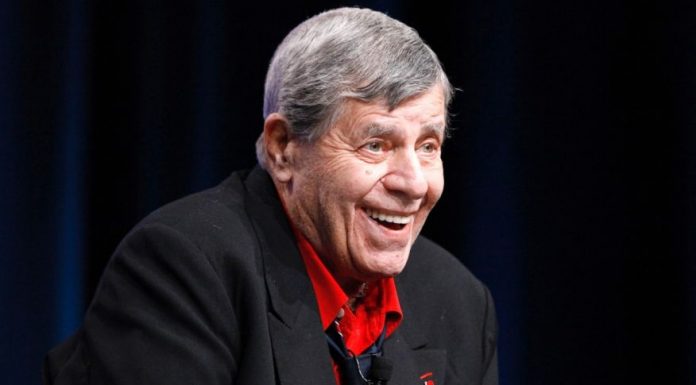 Matchmaking programs might be fined to $110k if they you should not manage unsafe...