Leicester Cricket star Shiv Thakor, 18, on why he owes everything to his Family 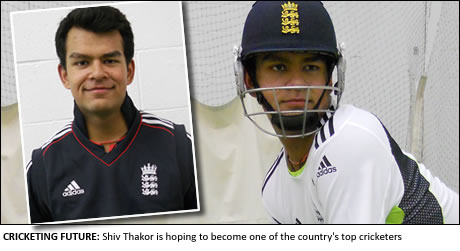 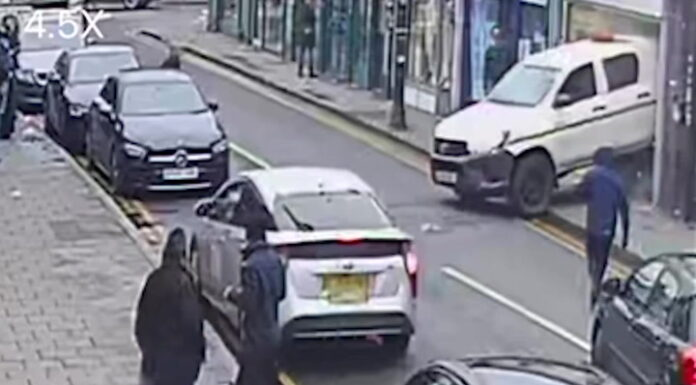 Happy Vaisakhi from all at The Asian Today