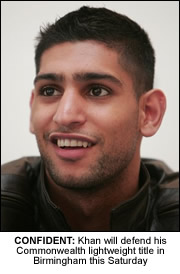 BOXER Amir Khan has begun a war of words with forthcoming opponent Michael Gomez by claiming the Irish-born boxer is “scared”.
The two fighters meet in Birmingham this weekend in front of a sell-out 10,000 capacity at the National Indoor Arena.
Khan will look to defend his Commonwealth lightweight title, while Gomez is aiming to end the Bolton’s boxers unbeaten run.
Despite the two boxers scheduled to meet for a press conference, Gomez did not show, prompting Khan to label his opponent an “idiot”.
“He’s scared, I was looking forward to seeing him and he’s not turned up but his games don’t bother me,” said Khan.
“You know what an idiot Michael Gomez can be, I’ll let my fists do the talking on Saturday night.”
Khan will have temporary trainer Dean Powell by his side in Birmingham following his split from long-term trainer Oliver Harrison last month.
Powell said Khan was fully aware of what Gomez would bring to the fight.
“Gomez is going to bring a special kind of intensity to the fight. We all know how Michael Gomez likes to fight and we are fully prepared for what he’s going to bring”, he said.
“Amir certainly doesn’t need to get involved in World War Three with Gomez. But Gomez is going to have a big shock if he thinks he can shove Amir around.” 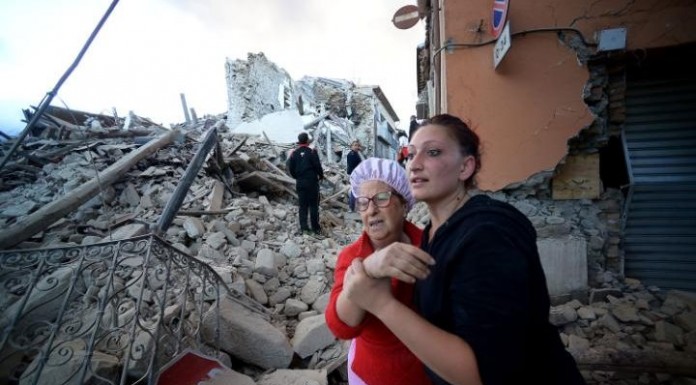 Connect. Discover. Express The Tinder Dating activities of a 40-Something Feminist.