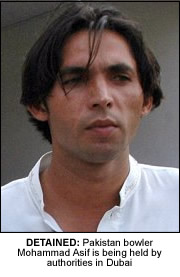 PAKISTAN bowler Mohammad Asif has been detained in Dubai on suspicion of possessing drugs.
The fast bowler was held by authorities on Sunday as he made his way back to Pakistan from India where he played in the Indian Premier League Twenty20 tournament, the Pakistan Cricket Board have said.
PCB human resources director Nadeem Akram said: “Yes, he has been detained by authorities at Dubai airport for the last 36 hours.
“We are co-ordinating with the Pakistan embassy and handling this issue. I am in Dubai as part of the PCB’s efforts to get Asif cleared.
“As far as we know a contraband item was in his wallet which he himself did not know and it’s in a very small quantity.
“The substance recovered from him has been sent for tests. Police have conducted several tests on Asif including a urine test.”
The PCB maintained Asif had not been arrested and had hired lawyers to represent the 25-year-old.
The incident is not the first time Asif has been linked with drugs.
In October 2006 he was banned for one year after he tested positive for the banned steroid nandrolone.
The ban was overturned after a successful appeal.
The Pakistan Cricket Board is expected to hold a press conference later today. 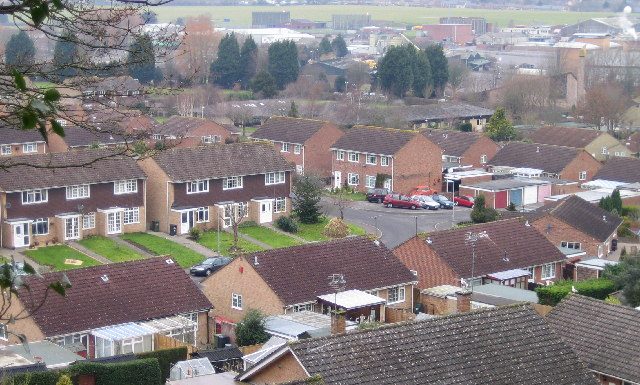 Jay Sean back for the ride