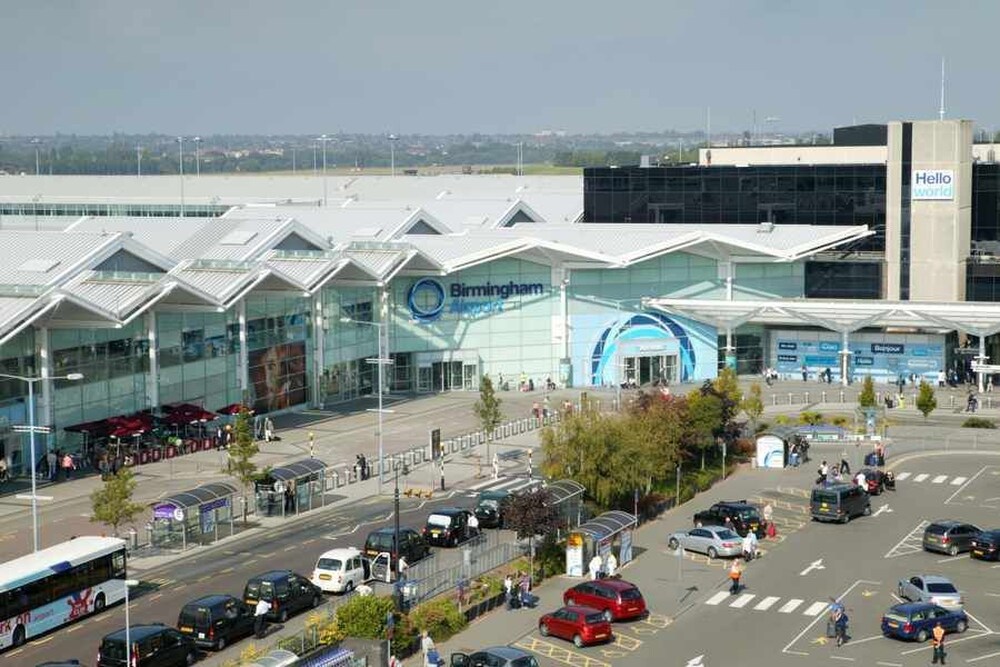 More than £1 million has been seized in the past year from travellers passing through Birmingham Airport suspected of trying to send money abroad for criminal gain.

In August, £4,000 was seized from a man who was stopped during an intelligence-gathering operation by the Metropolitan Police. He was also found to be in possession of controlled drugs and later charged.

The following month, a man who landed at Birmingham from Dubai was found to be wanted on recall to prison and in possession of a large quantity of high-value designer goods, including Rolex watches. He was arrested and returned to prison, and the illicit items confiscated.

The cash was seized under the Proceeds of Crime Act by the airport police working with the Counter Terrorism Unit, National Crime Agency, Border Force and the Regional Organised Crime Unit.

Birmingham Airport Commander Inspector Chris Cotton said: “This is a fantastic achievement and demonstrates the close relationship we have with our partners here at Birmingham Airport. We work together to ensure it remains a safe place for people to visit and to make it a hard target for criminality.

“We will always investigate people who have made money from crime. It’s hugely satisfying to seize their money or assets – including property, cars or valuables – and spend that money to benefit our communities.

“Our tactics are effective and are designed to deter, detect and disrupt a range of crime, whilst reassuring members of the public.”

Anyone travelling with large amounts of money is advised to have the correct supporting documentation such as bank statements to prove the authenticity of the cash.