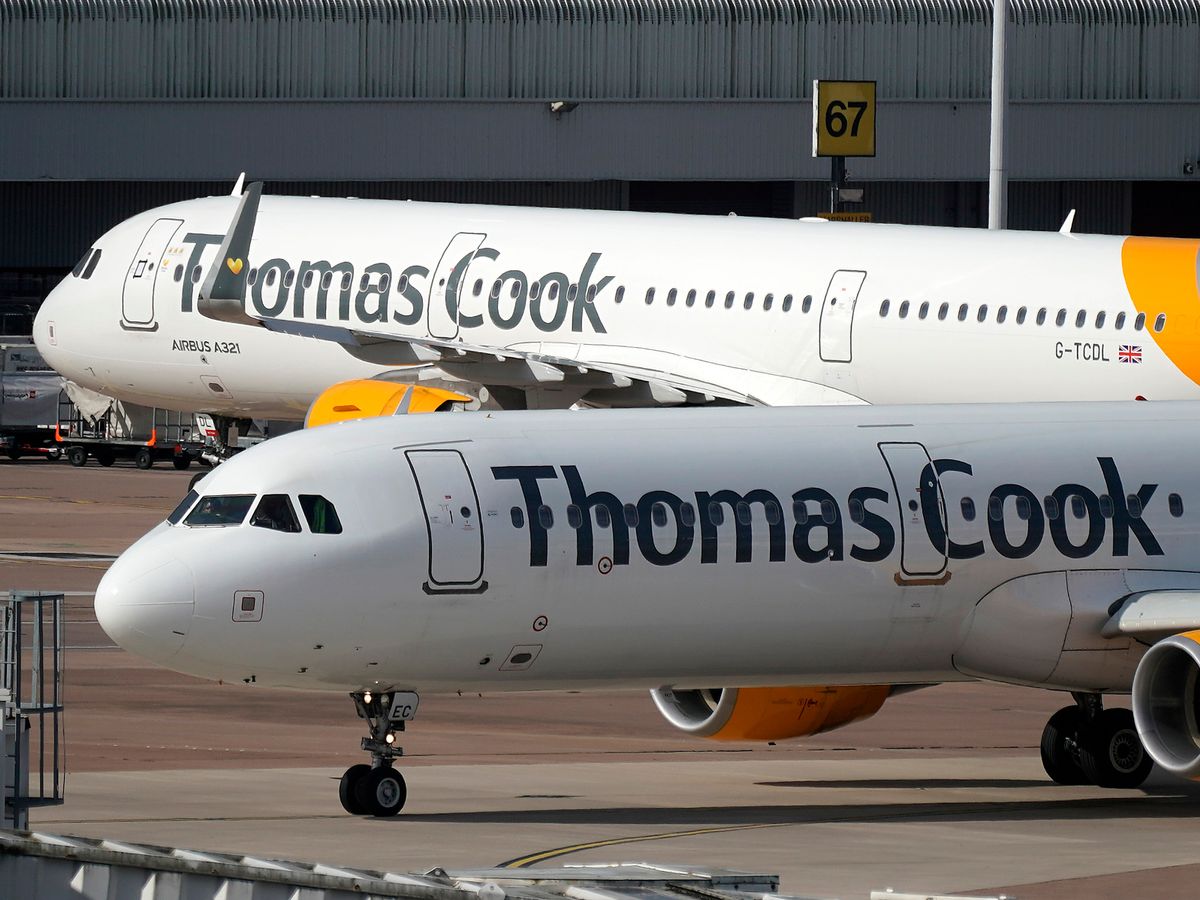 Travel company Thomas Cook has collapsed and has angered many holiday makers who have booked and currently on their holidays.

Founded in Market Harborough in 1841 by businessman Thomas Cook, the fledgling company organised railway outings for members of the local temperance movement.

178 years later, it had grown to a huge global travel group, with annual sales of £9bn, 19 million customers a year and 22,000 staff operating in 16 countries.

The travel world had progressed from temperance day trips, so the modern business and leisure market was also changing, and at a far faster pace than in previous decades.

“The company has had troubled for a long time,” said John Strickland, an aviation analyst who provided evidence to a government inquiry into the 2017 collapse of low-cost airline Monarch.

As for Thomas Cook’s recent attempts to restructure itself, “it looked to me very much like too little too late,” he said, adding that a move into the package holiday market by low-cost carriers EasyJet and Jet2 piled on the pressure.

Last summer, shares in Thomas Cook were trading at just below 150p. But after a series of profit warnings, the price had fallen to just a fraction of that. Earlier this year,  analysts at Citigroup bank described the travel firm’s shares as “worthless”.

In May, Thomas Cook reported a £1.5bn loss for the first half of its financial year, with £1.1bn of the loss caused by the decision to write down the value of My Travel, the business it merged with in 2007.

The company then put its airline up for sale in an attempt to raise badly needed funds.

Thomas Cook later announced it was in advabced talks with its banks and largest shareholder, China’s Fosun.

The troubled operator was hoping for a bail out led by Fosun, but the creditor banks issued a last-minute demand that the travel company find an extra £200m, which it was unable to do.

The company’s boss, Peter Fankhauser, said the firm had “worked exhaustively” to salvage the rescue package and it was “deeply distressing” that it could not be saved.

About 800,000 British people had future bookings and the company had 9,000 employees in the UK.

You can visit Thomnascook.caa.co.uk for more information.