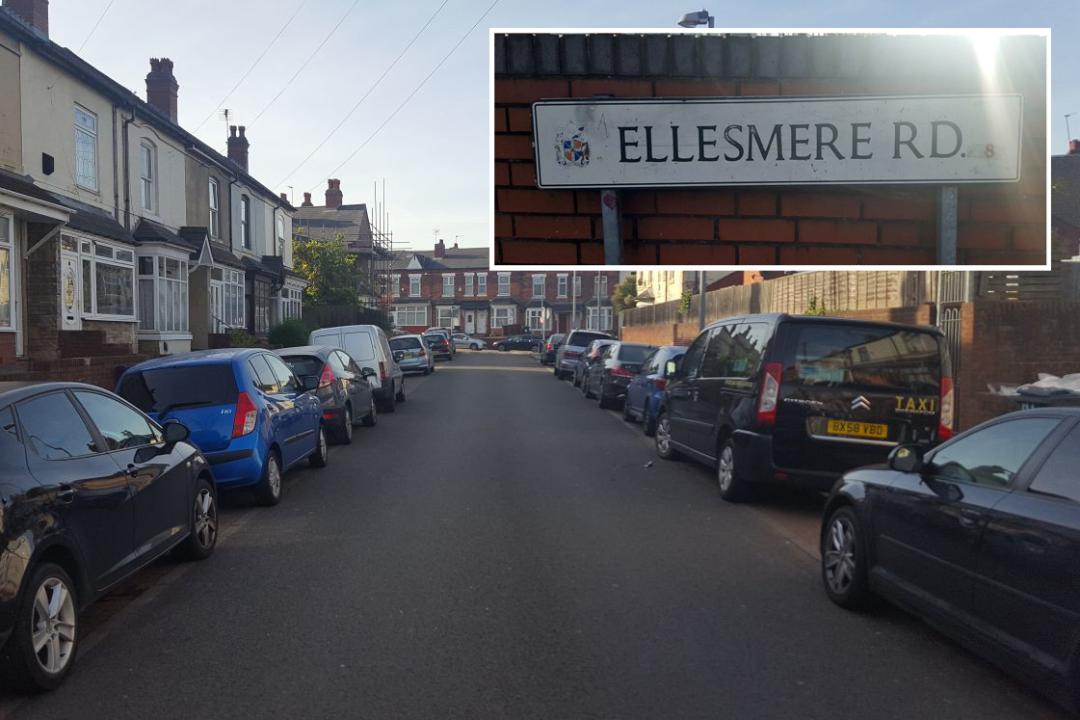 Police were called out to an occupant of a car being attacked in Alum Rock and arrived found one man had been knifed in the back of his leg.

Thugs attacked two men in a car with baseball bats and a hockey stick on Ellesmere Road, Alum Rock on Saturday 21 September.

A 33-year-old victim required stitches in hospital, while another man was left bruised.

A 67-year-old man was arrested on suspicion of wounding.

He remains in police custody but police are trawling CCTV and still urge witnesses to come forward.

A statement from the force read: “Police were called to Ellesmere Road in Alum Rock just after 9pm yesterday (Saturday) to reports that the occupants of a car were being attacked with baseball bats and a hockey stick.

“One man, aged 33, suffered a minor stab wound to the back of his leg, which required stitches.

“A man aged 67 has been arrested on suspicion of wounding and remains in custody today.

“Enquiries continue and CCTV is being recovered.

“Anyone with information should get in touch via Live Chat at west-midlands.police.uk, quoting log 20BE/224522N/19.”