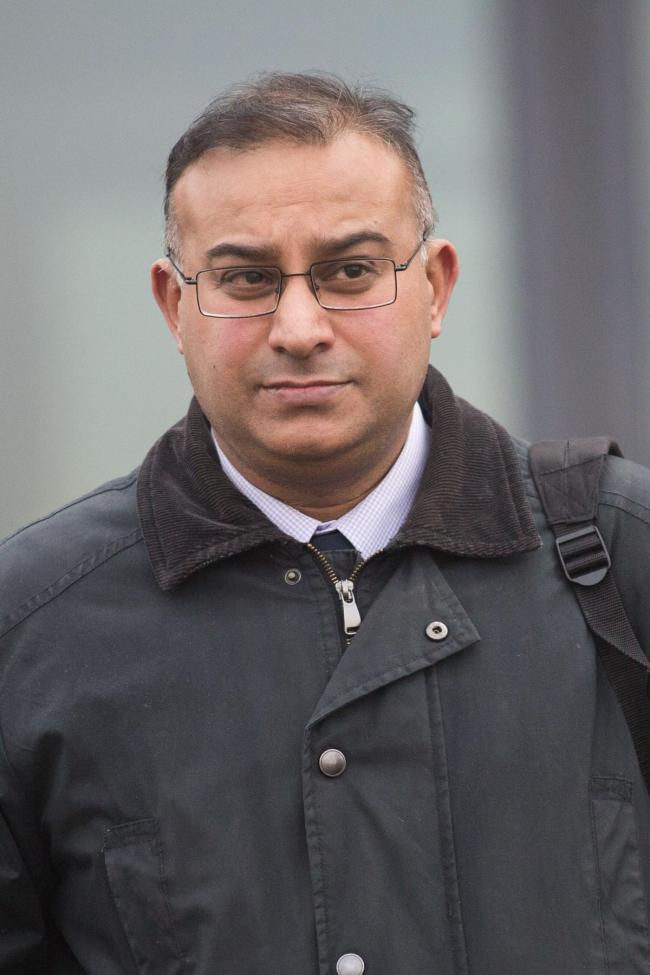 A jailed surgeon who is currently serving time has been told to pay back more than £330,000 or face more jail time after botched medical procedures.

Sudip Sarker, 50, lied about his experience and expertise when he was got £80,000 a year job at Alexandra Hospital in Redditch.

Sarkar serving a six-year jail sentence for fraud, was ordered to pay the compensation to Worcestershire Acute Hospitals NHS Trust, the organisation he deceived and whose patients his lies put at risk.

Sarker appeared in the court on Friday 31 May where he was ordered to pay back £337,214.78 within three months or face another three-and-a- half years in prison.

Detective Inspector Emma Wright from West Mercia Police’s Econimic Crime Unit said: “West Mercia Police is committed to tackling serious and organised crime in order to protect vulnerable people from harm. This includes removing assets from those who have benefited from the proceeds of such crime.

“The Proceeds of Crime legislation is a powerful tool in the fight for justice and removing assets from the offender to rightly reimburse the victims of their crime, even if they have been subject to a custodial sentence.

“The order granted in respect of Sarker represent the results of a time-consuming criminal investigation and linked financial investigation and we thank the victim in this case, The Worcestershire Acute Hospitals NHS Trust, for their full cooperation throughout.

“Results such as these mean that those who benefit from offences will be stripped of their assets and demonstrates that ultimately crime does not pay.”

He was also formally suspended by the Royal College of Surgeons in October 2012.