Home Local Paying Out For A Faulty Car 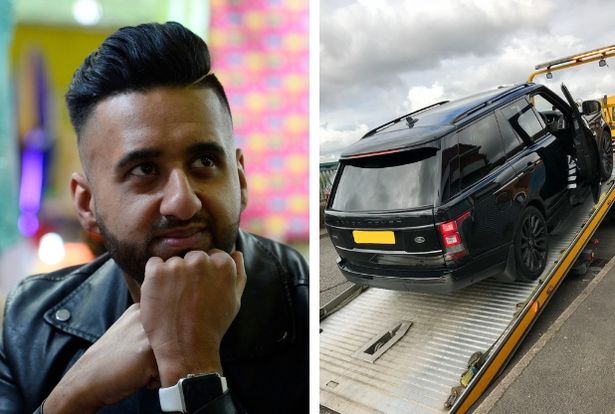 Market Trader owner from Birmingham is forking out £1,200 each month a Range Rover that he hasn’t driven since September 2018.

Abid Shah from Small Heath purchased the luxury Autobiography model in September 2016 that cost him £150,000. 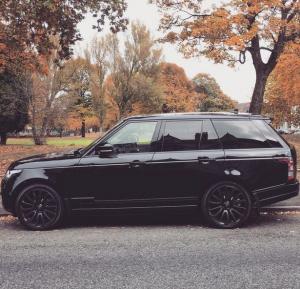 The day after driving it off the forecourt in Peterborough, Abid started to face problems with the car.

“It’s been at the dealership in Wolverhampton ever since.

“You want to see the state of it.

“I purchased it with a top-spec, it’s the black edition with the grand alloy wheels.

“Problems include water leaking into the car because the rubber seals were not fitted correctly.

“The heads-up display vibrates when music is played at a medium volume.

“I’ve even cut my finger because a sharp metal strip was exposed in the centre console.

“The door trims haven’t been fitted correctly, either.

“The speedometer just kept switching itself off as well while I was driving, so I couldn’t even tell what speed I was doing.

“Not only that but I was given standard tyres and I had a flat almost straight away.

“It’s been problem after problem but the worst of it was when I was driving on the motorway, the bonnet popped open while I was still driving.

“Luckily, I managed to pull over onto the hard shoulder. I couldn’t believe it.”

Abid was denied a like-for-like trade for his Range after he had an immobiliser installed by a third party.

“I had a security immobiliser (device which prevents engine from running unless correct car key is present) fitted by a reputable brand.

“I needed this in order to get the car insured. Jaguar Land Rover even accepted the security device did not cause the damage to the vehicle.

“But they are still denying to replace my car, the car I’m still paying £1200-a-month for and have done since purchasing it almost four years ago.

“I’ve had a number of courtesy cars but, since December, I’ve been left without one.

“I’m now having to get the bus to work and use public transport everywhere I go.

“It’s so frustrating, I cannot tell you.

“It’s not good enough. I’m locked in a financial agreement, I get that, but the customer care from Land Rover has been absolutely shocking.

“It’s costing me an arm and a leg.

“I’ve worked hard for my money, we all do. I got this car for work, to go out to customers and suppliers and I haven’t been able to do that.”

“JLR even confirmed in writing that they recognised the car had a manufacturing fault within 30 days of purchase.

“But, because I had a security immobiliser fitted which was for my insurance, they have continued to refuse to replace it.

“Since having the car it’s spent more time in dealerships than out on the road.”

Land Rover, meanwhile, said it is hopeful of  finding a “mutually satisfactory resolution as soon as possible”.

“In this particular case, the fitment of a non-approved tracker, which we believe has been poorly fitted by a third party, has potentially caused some of the issues Mr Shah has experienced.

“We are actively negotiating with Mr Shah to find a mutually satisfactory resolution as soon as possible.”