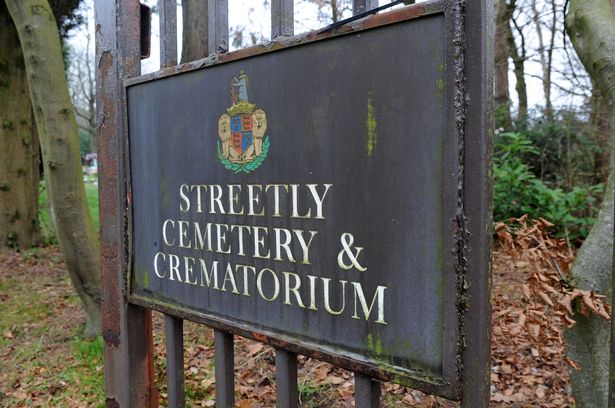 A Muslim who wanted to raise the marble edge around his father’s grave to stop people from walking across has lost a High Court battle. Atta Ul-Haq, a practising Barelvi Muslim, wants to increase a 4in (10cm) edging to stop people walking across his late father Hafiz Qadri’s grave in Streetly Cemetery in Walsall, West Midlands.

He says Islamic law forbids people from stepping on graves and claims that council rules relating to cemeteries breach his human right to exercise religion – a right enshrined in Article 9 of the European Convention on Human Rights. Walsall Council leaders say they cannot accommodate Mr Ul-Haq’s wish without harming the rights of other Muslims.

They say regulations permit the “mounding of graves”, and mounding is the way Muslims normally inhibit people from walking on graves.

Bosses say their approach has been “careful, sensitive and accommodating”.

Two judges ruled against Mr Ul-Haq his challenge to the lawfulness of the council’s policy on “rules and regulations in respect of cemeteries and crematoria”.

Lord Justice Singh and Mrs Justice Carr had analysed arguments at a High Court trial in London in December.

Judges said, in a written ruling, that what council bosses had decided fell within their “margin of judgment”.

They concluded that council bosses had “acted in a way which is justified”.