Home Latest Solihull to receive an influx of homes 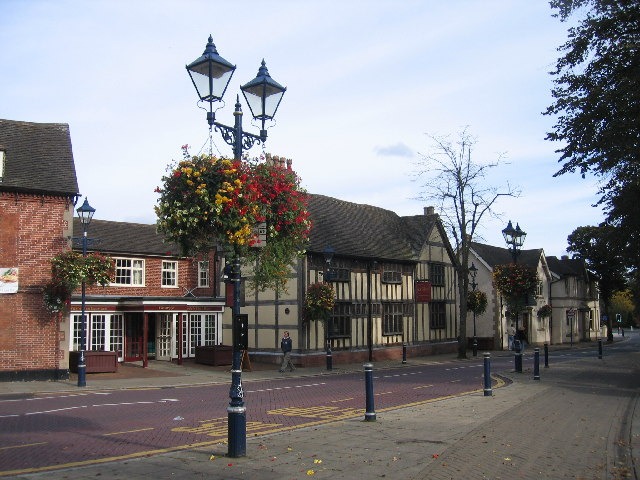 Restructured proposals to build thousands of homes across Solihull are set to be put to the public. Residents are to be asked their views on sites assigned for development.

The latest draft of the council’s Local Plan Review, which would offer a blueprint for expansion over more than a decade, has now been published.

It is currently planned that more than 15,000 homes are needed in the period up until 2035, in order to address the borough’s local need and help meet the shortage across the wider region.

Cllr Ian Courts, cabinet member for managed growth, said it was widely accepted there was “a desperate need for new housing”, but he wanted local people to help structure the development.

“This type of report, this type of consultation, this type of process generally draws quite a lot of criticism, objections and the rest of it,” he said. “And that is natural because it’s very important and it affects people’s lives.

“But I just want to actually thank officers at this particular moment for the work they’ve done … because I think there’s a genuine intent there to try and demonstrate how we think things should go forward.”

The most contentious aspect of the proposal is the list of over 20 – mostly greenbelt – sites which could provide space for around 6,300 properties.

It is intended the remainder of the housing need would be met through other means, such as schemes already granted planning permission and sites on the brownfield register.

Cllr Courts conceded that “development is not popular amongst many”, with communities often wanting to see the housing earmarked for elsewhere.

“Therefore this report has tried to explain more clearly the methodology for allocation of sites,” he said.

“A lot of time has been spent in looking at the appropriate locations for development.”

Now the council has agreed not to pursue proposals on the precious wedge of green space.

Elsewhere in the borough, more than 700 people have already signed a petition called for the council to rethink the proposal to put up to 1,000 homes on land south of Dog Kennel Lane.

And there are lingering tensions about six sites proposed in the Balsall Common area, which it has been suggested could accommodate more than 1,600 properties.

Cllr Bob Sleigh, Leader of the Council, said that “hundreds of hours” had gone into the process of selecting sites and the council had wanted to hold a fresh consultation “to hear people’s views”.

“There’s a national recognition now there’s a homes shortage and I think we do need to play our part in that, while at the same time recognising we are trying to enhance the qualities that this borough has.”

Cllr James Burn, leader of the Green group, said that councillors would weigh in with responses to individual elements once the consultation was underway.

According to the council’s current timetable, it is hoped the final version of the Local Plan will be adopted by summer 2020.

The consultation is set to run from 25th January to 11th March. More details are available at  www.solihull.gov.uk/lpr