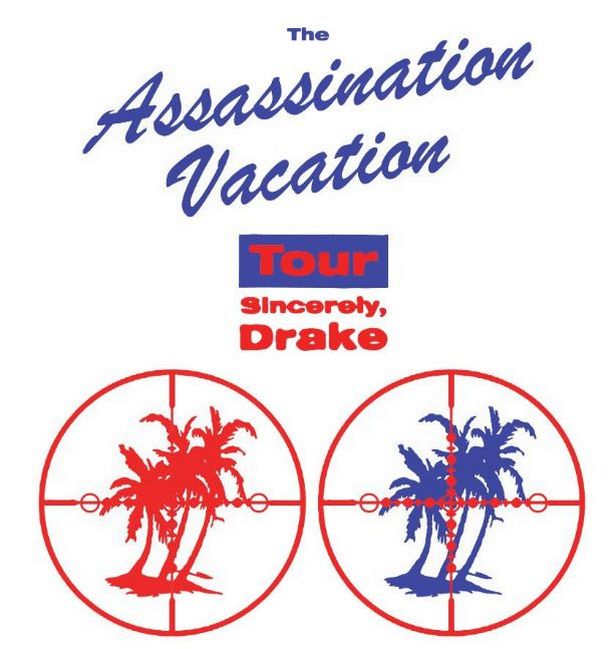 Canadian superstar Drake has publicised a main new European tour – with three of his 11 British dates in Birmingham. Drake to announce three gigs of his Assassination Vacation tour at the NEC’s Resorts World Arena, Birmingham.

The Assassination Vacation tour will open with two dates in Manchester and after three consecutive nights at Birmingham’s Resorts World Arena will later feature six shows in London.

As part of his sixth headlining tour, the 32-year-old Candian rapper will also play three more dates in each city of Dublin, Amsterdam and Paris with two more in Antwerp.

The three shows at Birmingham will be at the freshly rebranded Resorts World Arena at the NEC from March 26th -28th.

In something of a break from modern convention, this means fans will only have to wait 61 days to see their hero from the moment tickets go on sale.

Tickets for The Assassination Vacation tour dates at the Resorts World Arena will go on-sale to the general public from 9am on Friday 25th January 2019.

The venue was previously known as The Genting Arena until December, 2018.