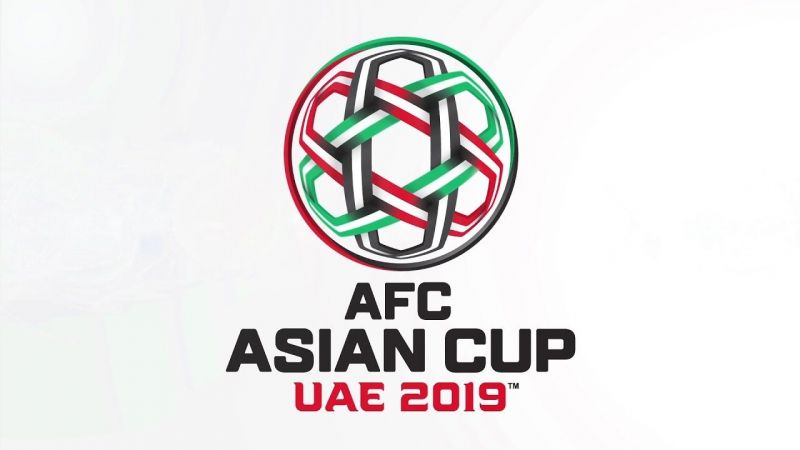 The AFC (Asian Football Confederation) Asian Cup 2019 football tournament has kicked off in the United Arab Emirates. Twenty-four teams feature in the competition, including India.

This year marks the 17th edition of the Asian Cup 2019 football tournament has got underway in the United Arab Emirates (UAE).

Organised by the AFC, the 18-day long major competition, which takes place from 5th January until 1st February 2019, is important for teams from Asia and Oceania.

This is a once in four years International men’s football event which allows the sport to develop, especially in a continent with a large population of football fans. In the competition there is a total of twenty-four teams that are participating this year.

Most of the teams participating are ranked low in the FIFA rankings, teams like South Korea have previously done well in World Cups.

There a several top-class footballers who have the potential to become star champions of the Asian Cup.

In the tournament there is six groups featuring four teams, playing initially under a round-robin format.

The top two teams, along with the four best third places sides will reach the knockout stages, commencing with the last 16 round.

Subsequently, teams will qualify for the quarter-finals, semi-finals and final itself. Eight different grounds in four cities of the UAE will stage the matches.

Here are the size groups, including the prospects of the teams, along with highlighting some of the big players:

Group A includes UAE, Thailand, Bahrain and India which is a growing football nation.

Even though India has struggled over the years, they did have a stretch of good results in 2018. For example, holing China to a 0-0 friendly draw in October 2018.

UAE are the host team and are the favorites to win from this group as they have a home advantage with the crowd on their side and are familiar with the conditions.

Thailand does also have a good change has they have a few good players coming through the ranks.

Group B includes Syria, Palestine, Jordan and Australia who are the favorites from this Group. They are also defending champions, having won the tournament in 2015.

Group C includes South Korea, China PR, Philippines and Krgyzstan with South Korea being the favorite as their captain Son Heung-min from Tottenham Hotspur who could be the star player of the competition.

China another growing football team side who this year have a good mix of experience and youth in their side.

This is Philippines first time that they have made it to the Asian Cup with their people being passionate about the sport.

Group D includes former winners Iran and Iraq, to complete this group there is also Vietnam and Yemen.

Group E includes Qatar, Lebanon, North Korea and Saudi Arabia as multiple champions of this tournament lifting the trophy in 1984, 1988 and 1996.

Japan are traditionally a strong team will dominate Group F whoever the other teams include Uzbekistan, Oman and Turkmenistan.

This is a great tournament for FIFA to spread the word of football and encourage the game within different regions. We look forward to see the outcome of the tournament as there is a lot of brilliant teams taking part this year. 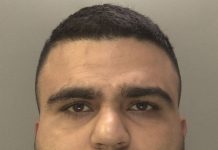