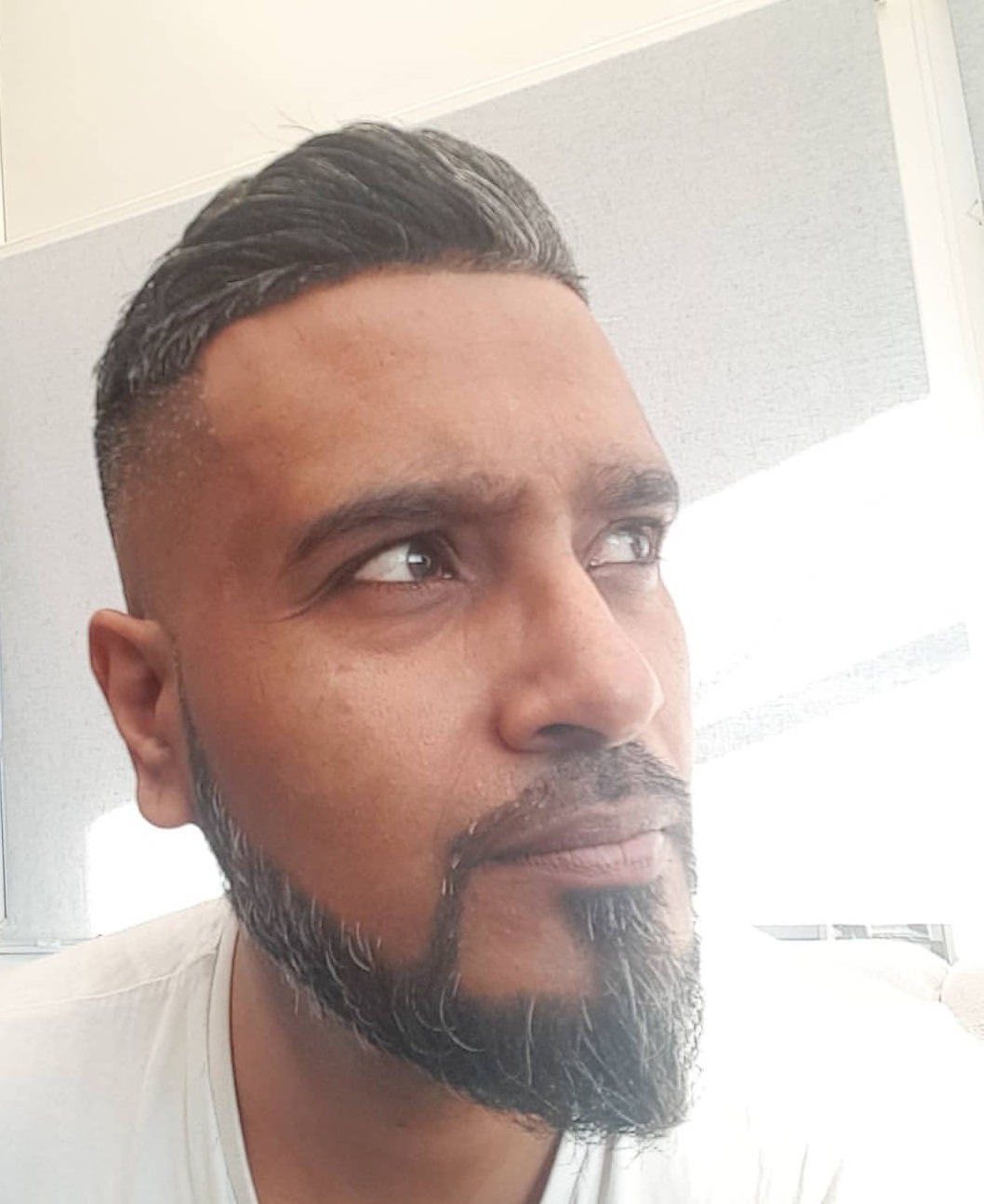 A Derby man has been relentlessly targeted by a cyber troll based in America.

Police have attended the home of Gee Hussain, 43, more than 10 times in the past two months due to a campaign of trolling.

The troll had even gone as far as to claim that Mr Hussain was holding his wife Sham hostage in October and had armed police arriving to his home.

He said: “I was lucky as I had seen several armed response officers approaching my drive and hiding behind my cars.

“I saw it on my CCTV and I opened the door for them with my hands above my head. They came in and were all stood there with guns.

“My wife was in bed and had to come down to confirm everything was okay. The whole situation has really drained her out.

“It is appalling, it’s an absolute nightmare and I don’t know how it’s going to stop.”

Mr Hussain, who is a music promoter, says the harassment began when an American woman named Nibah Gazi claimed to be a male music promoter.

He said: “She said she wanted to bring two of my acts to America on an all-expenses paid trip.

He added: “She texts that the police are coming around, that she has got pictures of my wife and children, and that she is going to expose me.

“I am very stressed and it is causing a lot of alarm and distress to my family.”

Mr Hussain says that officers initially acted straight away on the hoax calls and attended his address in the middle of the night.

But, they now respond to claims by visiting at a suitable time for his family, after 9am.

Mr Hussain, supported by wife Sham, 34, gave the example of Sunday, November 25, stating that police got a hoax call at 4.30am and officers visited his address at 10am.

He said: “Now they have put a tag on my property.

“They ring my wife when they get the call to ask if everything is alright, but come out at a suitable time for us.”

Mr Hussian has also said this has mentally and financially affected me, the hoax call to my bank claiming I am suspected in fraud and money laundering (all untrue) had caused my bank to be froze and fraud team to investigate. I have nothing to hide and will cooperate fully with the bank. I am receiving counselling for the torment it is causing and i am also on anti depressants from my GP.

Derbyshire police confirmed that its officers now respond to these reported incidents differently.

A spokesperson for the force said: “We are at the end of the phone to deal with incidents and emergencies that require a police response. Whenever we have a hoax call, people who need us for a genuine emergency might not be able to get through.

“Similarly, we might divert resources to an incident that simply has not happened. It is not acceptable, and furthermore, it’s illegal.

“However we believe the calls for service to have been hoax calls and malicious in nature, and that there were no concerns for people at the address.

“As the situation has become clearer with Mr Hussain, we have changed the way we respond to some of those incidents when we believe them to be a hoax.

“Those malicious calls are now part of a wider investigation.”

Police in America are investigating the hoax calls, which have been made to Britons of Asian origin across the UK and Nibah Gazi has been denied the charges and filed her own compliant.