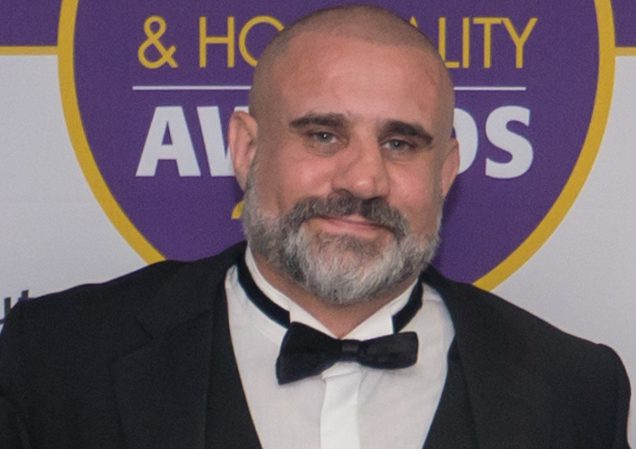 Paul considers himself a ‘son of Birmingham’, spending his early years in the inner city areas of Bordesley Green and taking on his first job as working in the Birmingham markets.

Paul’s early school days were made more challenging due to his poor health and undiagnosed dyslexia, but these challenges only sought to make Paul more determined to succeed.

Extending his range of sports from Martial arts to include rugby , he would take every opportunity to challenge the Heavyweight Champion of the world. I would lose, but did eventually beat him after 2 years I become British All Styles Champion in 1987.

At 19 years of age he applied for the Fire Service:

Paul went on to developed skills in Health and Safety, its enforcement, and the Law, being headhunted by the Bibby Line Group, where he worked for 4.5 years ending up as ops director

Paul was invited to join the Futura Group as its Managing Director in 2012. He was responsible for delivering £42 million of business growth in 4 years in the automotive sector against a £50 million 10 year target.  “I strive to deliver the highest standards and have repeatedly earned the confidence of senior stakeholders by making intelligent and cost-effective decisions in difficult and deadline driven situations.”

Paul was a spokesperson on manufacturing for the region’s Chambers of Commerce and has recently become a Political Advisor and Columnist.

Paul now sits on 5 charitable boards, owns shares, in 6 companies, he dedicates 50% of his working time to needy causes and working on the skills gap and ensuring there is 100% employable opportunities for everyone.