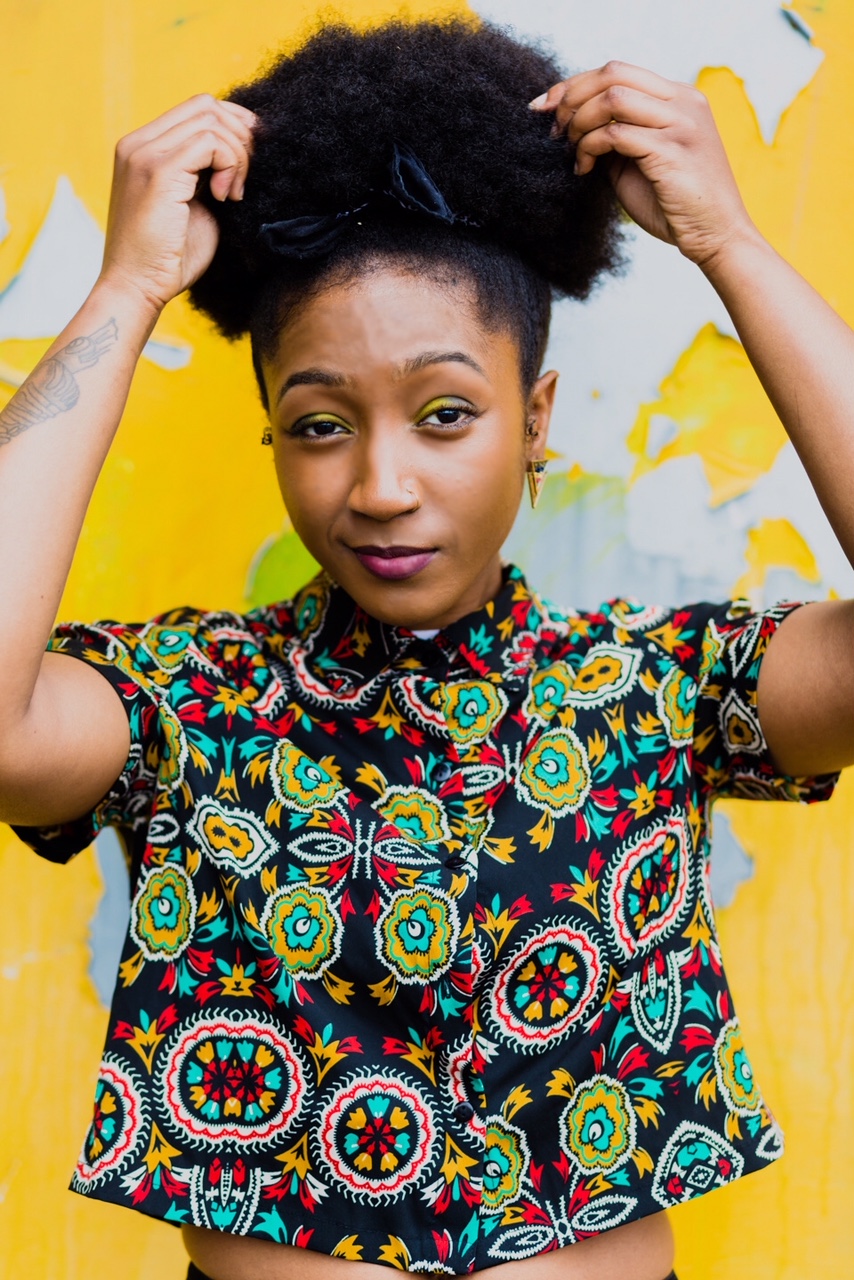 Punch Records are back on the road with a fresh lineup of emerging talent for the second edition of ‘Welcome to my City’’.

Known for their groundbreaking work with emerging artists and their ability to spot the next big thing, Punch Records are now unveiling the vine up for their second ‘Welcome To My City Tour’.  Punch have selected 5 emerging artists making waves in their local music scene and will visit each of their cities on tour, each event being headlined by the artists from that respective city.

The artistchosen to represent Birminghamon the tour is Lady Sanity, a young, eloquent female MC who has been a recognised name on the Birmingham scene since she was championed by BBC introducingback in 2014. Lady Sanity’s career has gone from strength to strength since then with a series of prestigious accolades such as the KA Get Rated award, MOBO fundingand live performances at a string of UK festivals.

We caught up with Lady Sanity to find out more about her music, love for Birmingham and future plans.

I’ve had a strong relationship with the Punch team for a while now, from attending their events to performing at their events they have always welcomed me. I was inspired by the work they do with emerging artists and actually volunteered as an assistant on their recent Capital Xtra Music Potential artist development program. i loved the opportunity to further my own experience  while supporting a real diverse section of talent from Birmingham.

Id definitely say yes!. There really aren’t enough about, particularly outside of london. I don’t think people realise how valuable these opportunities are for artists that want to take their career to the next level. Providing artists with a space to be creative and a creative environment to work in is really important

The thing im looking forward to the most is branching out into different cities outside of Birmingham. It’s so important for artists to step outside their comfort zone. One of my goals i set myself at the start of 2018 was to reach new audience with my music. I’m always looking to see how i can adapt my music to suit different audiences and different live environments – this tour has come at just the right time as it gives me the perfect opportunity to do that.

Birmingham is the city i was born and raised in, so i’ll always have a special relationship with it. I’d love to be considered a positive outcome for the city, someone that can be a role model to other people in the city.

With Birmingham right in the centre of England it’s a great base to reach out to people from, by representing the city and by championing success in Birmingham you can influence outwards as well as within 0121.

There’s a real honesty here, if an audience likes something they really aren’t afraid to show it and openly support you and your music. The urban scene here is huge right now! There’s so many events and opportunities for fans of urban music and for urban artists. Once the other performers on the tour experience it i know they will be back time and time again to perform here and to enjoy the wider Birmingham music scene.

Liverpool – I’ve only ever been there for a couple of hours before, so i’m keen to get to know the city a lot better. I’m really excited to see how the audience there will react to my music. MC Nelson (the artist representing liverpool) is also a rapper so it will be great to compare the Birmingham sound with the Liverpool sound.

I know there’s been an incredible live music scene for decades in Liverpool, the musical history and passion for creativity there makes it even more special.

I’m receiving MOBO funding throughout 2018 so I’ve got a few more singles to release and before the end of the year the  plan is to do a headline show in London.

Having the opportunity to perform in London on the Welcome To My City tour will really help me to build my london fan base and will help pave the way towards my solo headline show there. That’s going to be a great way to end 2018 and will set me up for an even bigger 2019.

To find out more about the other artists on the Welcome To My City tour and to reserve your FREE tickets, Visit www.punch-records.co.uk/wtmc