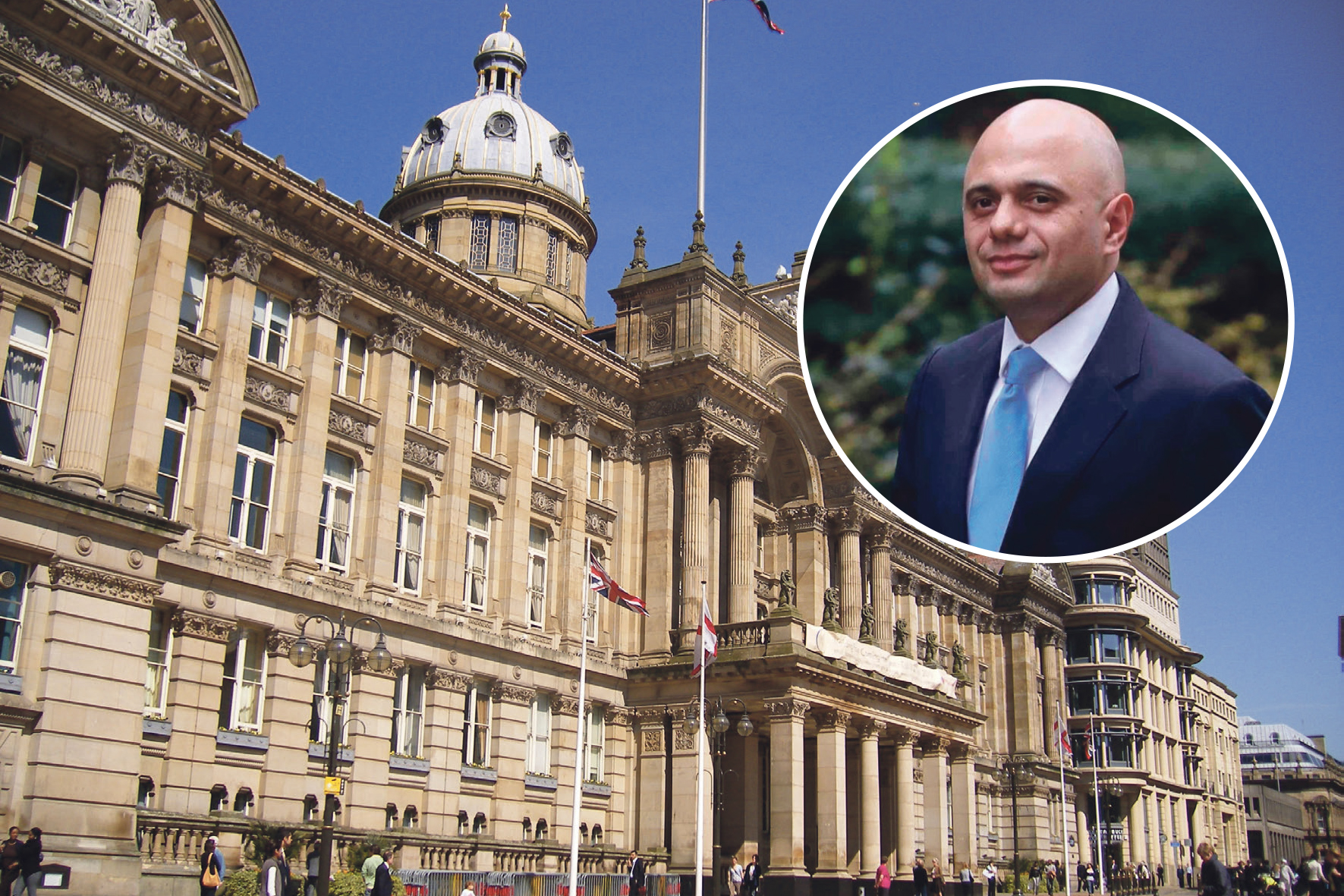 Home Secretary Sajid Javid has announced Birmingham City Council will be asked to work closely with the police and MI5 to fight terrorism.

Three new anti-terror partnerships has been designed to step up the fight against violent extremism and this will be in London, Greater Manchester and the  West Midlands.

Parts of the West Midlands, and the Birmingham wards of Springfield, Sparkhill, Hall Green and Hodge Hill in particular, have been home to a high proportion of convicted terrorists .

The new “multi-agency approach” involves the security services, known as MI5, and the police using and sharing information more widely, working with partners such as local authorities to improve their understanding of people who could become involved in terrorism.

And they had stopped 25 Islamist-linked plots in the past five years, he said.

“We could have seen one attack every two months”, Mr Javid warned.

But he also said there was a threat from far-right groups.

Measures in the anti-terror strategy include:

He said: “As Home Secretary my priority will always be to keep our country safe. The threat from terrorism is one of the starkest we face and it is clear there has been a step change

“The biggest threat is from Islamist terrorism particularly from Daesh, but extreme right-wing terrorism is also an increasing threat. Both exploit grievances, distort the truth, and undermine the values that hold us together.

“As the threat evolves so must our response. Ultimately, our approach is about ensuring that there are no safe spaces for terrorists to operate – internationally, in the UK or online.

“Our greatest strength lies not only in what we do but who we are and the values and freedoms we hold dear. That is why everyone has a part to play in confronting terrorism.

“I want to say to all those who stand up against all forms of extremism that this Government stands with you. I stand with you. But there is more for us all to do.”

“The Home Secretary is right to identify neighbourhood policing as crucial in fighting terrorism.

“With his recent change of tone on policing he needs to ensure that areas like the West Midlands are supported with the resources that they need.