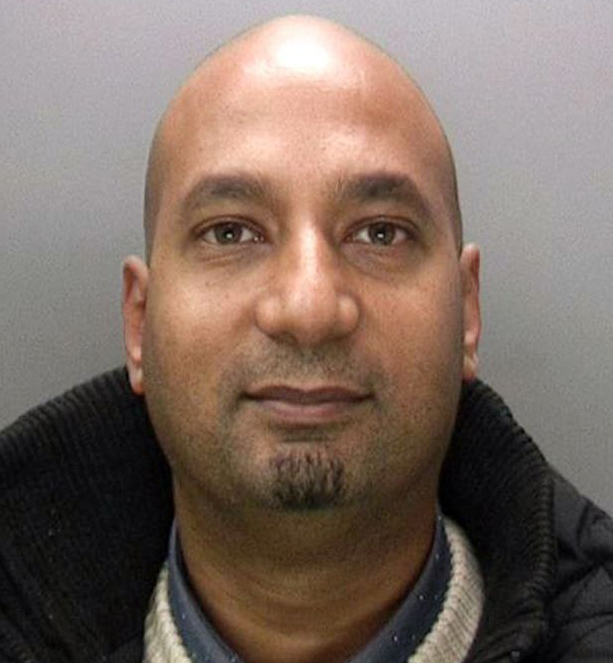 A manager for Harborne Network Retentions has been jailed for 15 months for stealing £10,000 worth of phones and selling them on the internet.

Samuel Kumar, 43 from Holyhead Road, Handsworth abused his position and the court heard he had a good relationship with the boss of the company and had worked there for eight years.

“He was highly trusted and effectively left to run the business as if it were his own,” said Harinderpal Dhami, prosecuting.

He had also raised the suspicions of his boss by telling him he was thinking of leaving to go and live with his wife in Thailand.

The owner had asked another employee to look into the company’ accounts and they discovered that the defendant had been ordering phones which had not been sold.

When confronted Kumar admitted that he had been over ordering and then selling the phones on web sites including Gumtree.

Mr Dhami said as a result of what Kumar had done the company experienced a serious cash flow problem.

“Everyone at some point in their lives comes under financial pressure but what you did was to turn to crime to alleviate that and you stole from the man who had regarded you as a friend and had trusted you to look after his business.”

She said it had left the owner “emotional distress” and money concerns.

Mohammed Khan, defending, said “Kumar had worked hard for the business but following his marriage to the woman from Thailand he came under financial pressure.

He did it out of need as opposed to greed”.

He had got into debt and this had lead him into this “stupid mistake” of abusing his position with someone he had a good working relationship with.

Mr Khan said he had since got job as an administrator at the University of Birmingham and was deeply remorseful for what he had done.