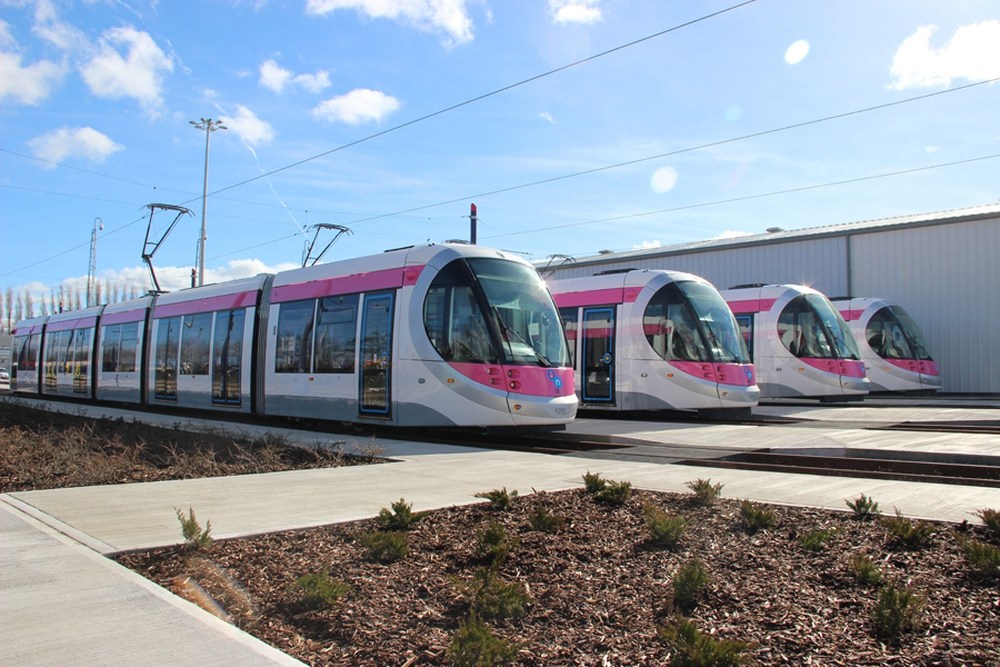 The tram service is to be re-branded by the region’s combined authority when it takes over the running of the service next month.

From June 24 the Midland Metro will be known as the West Midlands Metro.

The change will see a major re-branding when it comes ahead of a £200 million extension.

The tram currently operates between Wolverhampton and Birmingham but the expansion will take it from Wednesbury through to Tipton, Merry Hill shopping centre into Dudley town centre.

The Metro is being brought under the control of the combined authority, which is hoping to enhance the status of the service and increase passenger numbers. The new route will take in several large attractions, as well as Merry Hill.

A Transport for West Midlands spokesman said: “The Midland Metro will be coming in-house from the end of June.

“The trams will be running as normal but under the remit of Transport for West Midlands.”

Construction on the extension is set to start in 2019. It is hoped it will be operating into Dudley in time for the Commonwealth Games in 2022 to take advantage of thousands sports fans visiting the region.

Deputy chief executive of Dudley Council, Alan Lunt, said: “We think the Wednesbury to Brierley Hill Metro extension will be transformative for Dudley.