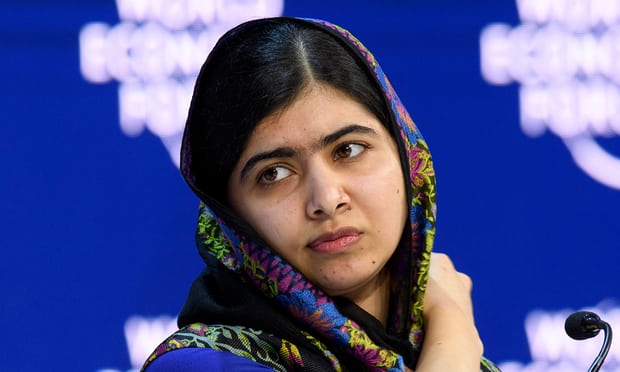 The Nobel peace laureate and campaigner Malala Yousafzai has returned to Pakistan in her first visit to her native country since she was shot in the head by a Taliban miltants in 2012 for advocating education for girls.

It is claimed that she will meet with the prime minister, Shahid Khaqan Abbasi, in the capital, Islamabad, before giving a brief speech on national television.

Malala has travelled with her father and younger brother.

“It’s the happiest day of my life. I still can’t believe it’s happening,” she said, wiping away tears. I don’t normally cry … I’m still 20 years old but I’ve seen so many things in life,” she added.

This is Malala’s first visit to her homeland since she was airlifted to Britain six years ago for medical treatment.

“It’s been long-held desire of Malala Yousafzai and her parents to visit Swat and see her relatives and friends. But she was not given permission due to security concerns,” said one relative, who declined to be identified.

Once Malala arrived in Pakistan capital, she was escorted through Benazir Bhutto airport under tight security.

In 2014 she became the youngest person to be awarded the Nobel Peace Prize and her campaign for children’s rights to education across the world has seen her address the United Nations on the issue.