Home Latest Careless driver caused the death of his girlfriend 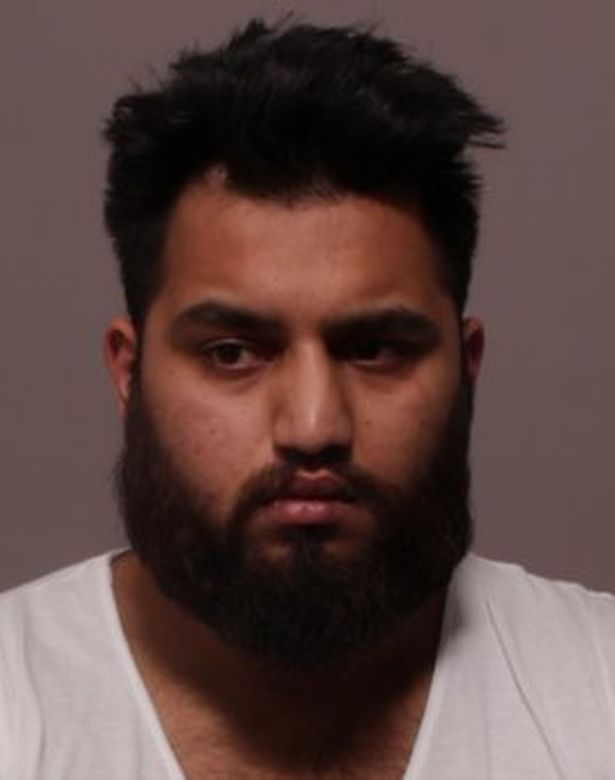 A Wolverhampton man has been jailed after causing a death by careless driving.

Varanjot Singh-Kandola has been locked up for more than seven years after pleading guilty at Leicester Crown Court.

Varanjot was in a fatal collision in Loughborough Road, Coleorton, on 13 January which led to the death of 25-year-old Tanvi Makwana.

The 27-year-old had been driving along the road in his Mercedes 220 with Miss Makwana a passenger in the vehicle. The incident happened just before 6am.

The Mercedes was seen overtaking another vehicle on a bend, estimated by the van driver to be around 100 mph. It was then later seen in a field having struck a lamppost and the emergency services were called and Miss Makwana was pronounced dead at the scene.

Varanjot was pulled out from the driver’s seat by fire crews and received treatment.

When he arrived at hospital, a blood sample was taken from him to test for alcohol and illegal drugs.

Court was told on Friday that he later planned to flee the country, having bought a one-way ticket to India a few days before he was to be interviewed by the police.

Police became aware of his plan and arrested him.

Following investigation at the scene of the collision, it was found that prior to leaving the carriageway the vehicle had collided with the kerb on the opposite side of the road.

Detective Constable Paul Bingham, the officer in the case, said: “Singh-Kandola admitted and has been sentenced for causing the death of Miss Makwana by careless driving.

“This was aggravated by the fact he refused to allow the analysis of a blood sample taken from him at the hospital’’.

“The defendant’s extremely poor manner of driving on the day of the incident cost a young woman her life and my thoughts and sympathies remain with the family of Miss Makwana.”