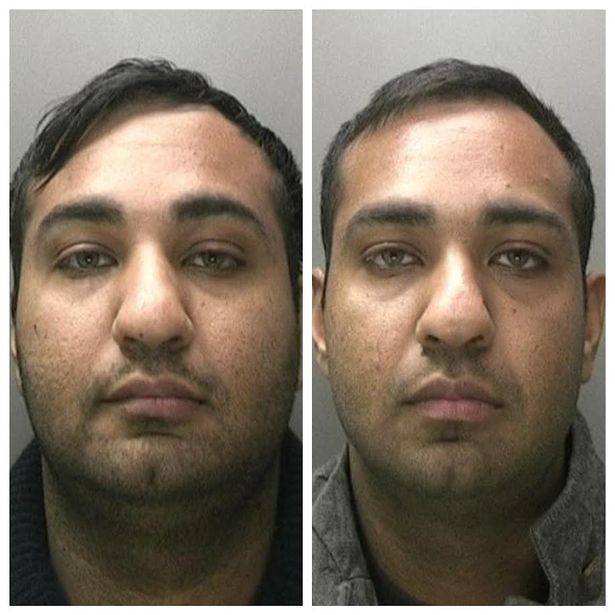 Twins Arfan and Imran Ali, 30, both of Inverclyde Road, Handsworth Wood have been jailed after setting up fake charities to steal more than £450,000 in Gift Aid repayments.

The duo has been jailed for over 10 years, both claimed they were trustees of charities providing clean water to third world countries but a HM Revenue and Customs (HMRC) investigation found they used aliases to set up the charities with the sole aim of committing fraud.

The pair failed to provide any services or raise any money for the good causes they claimed to be supporting.

“They set up bogus charities as a front to commit fraud.

“The brothers knew what they were doing was utterly wrong but didn’t care.

“Tax fraud takes funding from the public services we all rely on.

“It affects us all and I would ask anyone with information about people who may be involved to contact our fraud hotline on 0800 788 887.”

The twin brothers submitted claims for Gift Aid repayments based on bogus donations between May 2009 and August 2012.

Investigators discovered the amount falsely claimed would have required £1.2 million in legitimate donations.

But, the charities’ bank accounts showed nowhere near those amounts had been deposited.

The brothers took large amounts of cash for themselves, or transferred it to the bank accounts of their businesses, which included a variety of catering companies and a convenience store.

Imran Ali was convicted of conspiracy to cheat the public revenue after trial in July last year and sentenced to five years.

But his twin brother failed to turn up to court and he was arrested by HMRC officers in October.