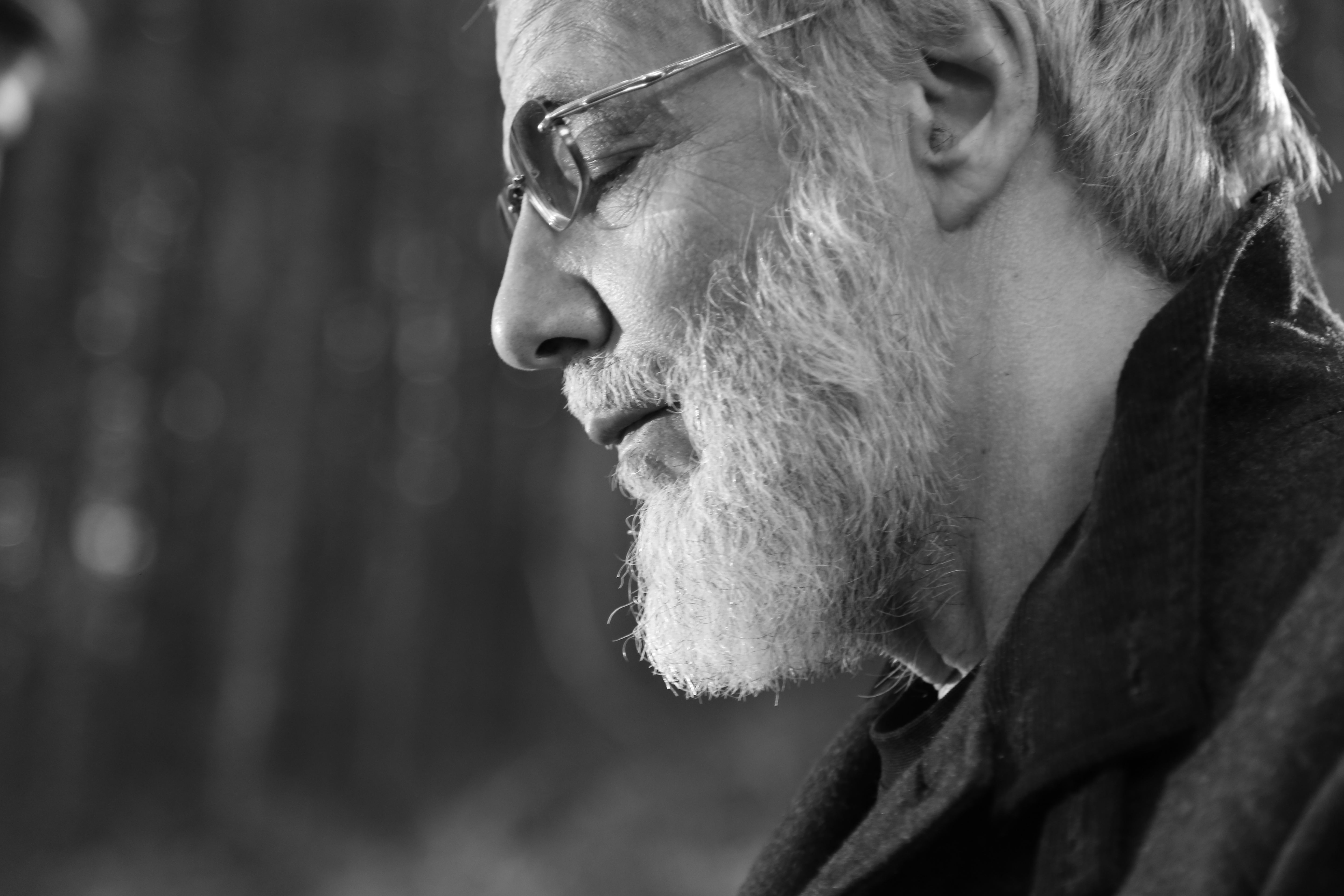 Highlighting the need to take special care of the elderly this Winter, the advert will be shown on both Penny Appeal’s online platforms as well as those of Yusuf / Cat Stevens. The singer has partnered with Penny Appeal on several projects previously, including helping Syrian and Rohingya refugees.

Yusuf / Cat Stevens says: “When I first saw the campaign video, my thoughts went to a song I had co-written in 1969 with friend Paul Ryan who sadly passed away in 1991 from throat cancer, the song compliments the message of tackling loneliness through good company and a cup of tea.” The song ‘Cup of Tea’ was recorded whilst Yusuf/Cat Stevens was on his 50th Anniversary Peace Train tour in Australia and New Zealand at the end of 2017.

Charity CEO Aamer Naeem said, “Although we work in 30 crisis hit countries, here in the UK we provide aid to the poor, homeless and needy to help alleviate poverty and transform lives, for just a few pennies a day. This is particularly important during the Winter months, especially for the people who live on the streets, who desperately need warm food and shelter.”

Penny Appeal have already hosted Christmas dinners for the homeless and vulnerable and held tea parties for the elderly, as well as delivering gifts to sick children in hospitals. This campaign will continue over the winter months, distributing winter warmer kits to rough sleepers and providing over 10,000 meals by way of hot meal provisions and family food parcels.

“With so many people struggling, especially at this time of year, it is important that we work together to make a positive difference,” added Sarah Ashraf, Penny Appeal’s UK Programmes Coordinator, who stars in the commercial. “Government statistics reveal that 14 million people were living in poverty in the UK in 2015/16*, the highest figure since 1996/7*, an increase of one million people since the start of the decade.”