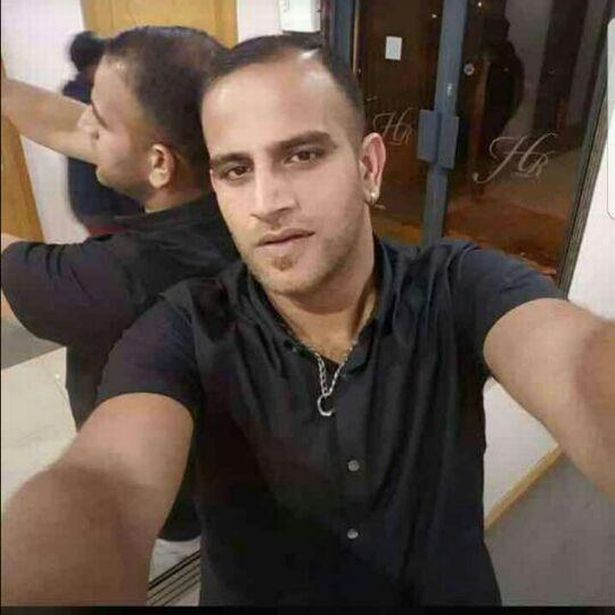 A family man from Birmingham has had his life support machine switched off on Sunday 14 January at a Hospital in Nottingham.

Wasim Zayn, 31 a father of two has tragically died almost three weeks after being involved in a motorway crash on the M1

The young dad was travelling on the M1 with his wife and two children to Yorkshire from Birmingham on December 28 to visit family for Christmas.

The tragic accident took place at Junction 25 of the M1 at around 9pm, Mr Zayn was thrown from the car and then run over by another vehicle, resulting in serious multiple injuries.

His body is due to be repatriated back to his parents, who live in the Islamgarh area of Pakistan, today.

Mr Zayn moved to Bradford over a decade ago, before residing in Washwood Heath from 2016 and worked as a hairdresser in the city, tributes have been paid on his Facebook page.