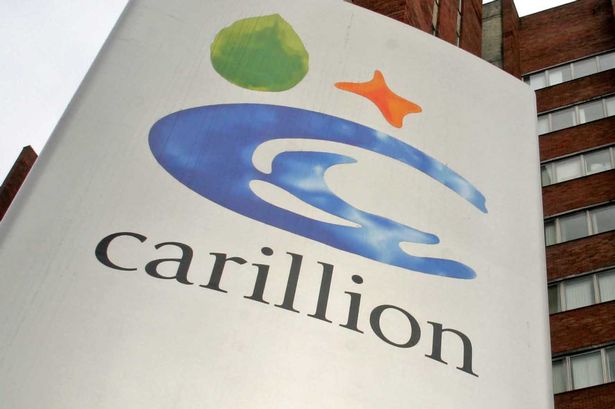 Wolverhampton based Carillion one of the UK’s largest construction companies was placed into liquidation on Monday 15 January after struggling with debts of £900 million and a pension deficit of £590 million.

The company  has over hundreds of public sector contracts with bodies such as the NHS and Ministry of Defence and is working on phase one of the £700 million Paradise development in Birmingham city centre, HS2 and the new Midland Metropolitan Hospital in Smethwick.

Carillion employs around 400 staff at its head office in Wolverhampton and 20,000 across the UK but those on private sector contracts will not be paid after tomorrow unless other companies come into take over the contracts.

Staff on public sector contracts will continue to get paid, the Government has said.

The latest comments from the Bank of England come among reports that Carillion’s lenders, including Barclays, HSBC, Royal Bank of Scotland, Lloyds and Santander UK, are facing heavy losses on their £2 billion exposure.