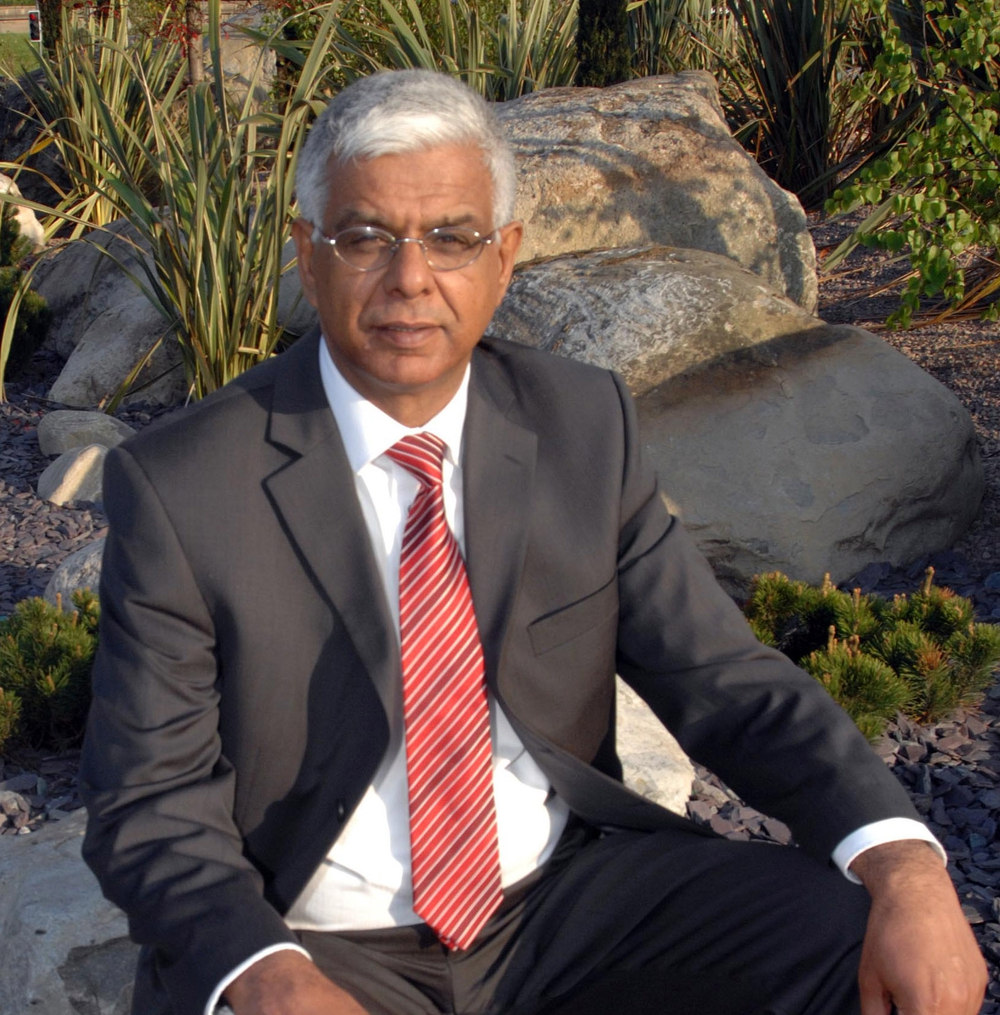 Mahboob Hussain Sandwell’s ex-council deputy leader has breached code of conduct over his role in the sale of public toilets and influencing the reduction and cancelling parking tickets for members of his family.

Former Councillor Hussain has bought the council into disrepute, the standard council committee have found.

Councillor Hussain did not attend the hearing due to medical reason and said to have denied any natural justice.

He was accused of ‘agreeing to ignore’ a £130,000 valuation for three public toilet blocks. Couple of days later the toilet blocks were allegedly sold for £35,000 to one of Mr Hussain’s friend.

The standard committee also found that he used his position to have three parking tickets that were issued to his family reduced and cancelled.

After the hearing, Councillor Hussain said: “I have always strongly refuted the allegations made against me and would have liked the opportunity to defend myself fully.”

A futher hearing will be held to determine what action should be taken.