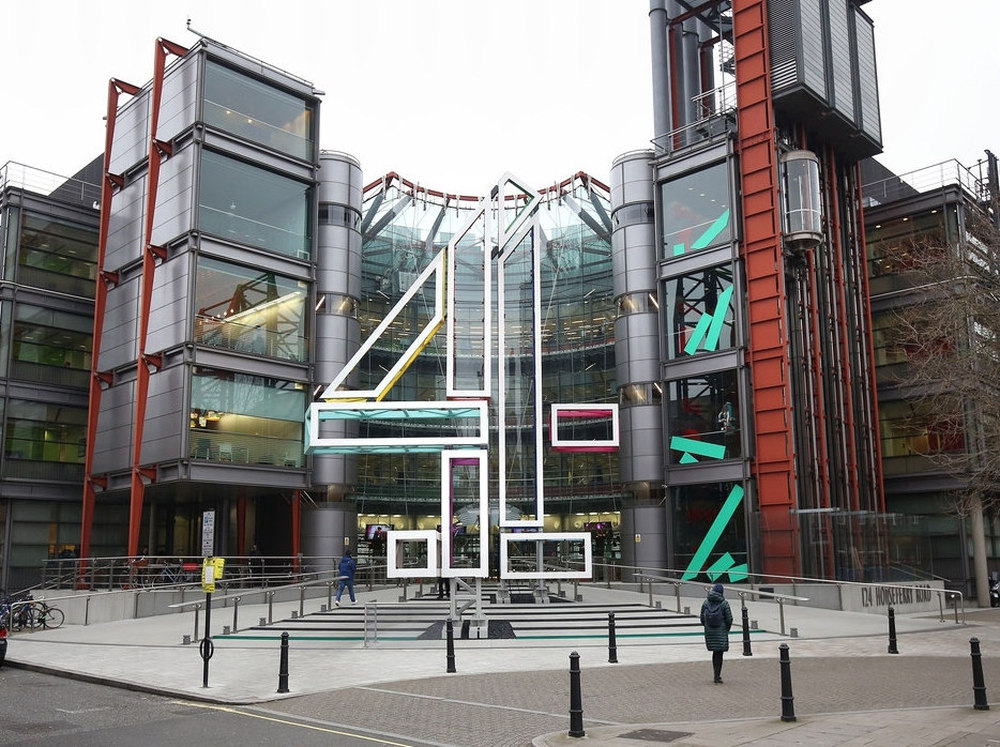 To attract Channel 4 to the West Midlands Mayor Andy Street has stepped up a gear by throwing down the gauntlet to the region’s creative community by urging them to show the region is in the leading pack in terms of attracting the broadcaster.

This come about since the Government has ordered Channel 4 to relocate and the broadcaster .

Andy said: “Now the West Midlands has secured the Commonwealth Games and Coventry City of Culture, Channel 4 represents our opportunity for a hat-trick that would demonstrate to the world that this region means business.

“I am absolutely convinced that these successes – won on the back of a team effort which has been so often lacking in such campaigns historically – put us in the leading pack as far as this race is concerned.

“The potential benefits of Channel 4 coming here are huge.

“KPMG have calculated that a Channel 4 relocation could directly generate £2.3 billion of gross value added (GVA) between 2021 and 2030. It would also create £2.7 billion of indirect GVA during the same period, by catalysing wider growth and clustering across the region’s creative and tech sectors.

“But there’s more to it than just money – the West Midlands is the only natural home for an organisation that rightly wants to represent modern Britain.

“Basing Channel 4 in the West Midlands would enable the station to reflect the lives and opinions of a young and diverse population more effectively than from any other location. Crucially, it would stimulate more people from diverse backgrounds to take part in the creative sectors.

“This is a region with a great economic story to tell. Our digital and creative industries are waiting to work with Channel 4 and the arrival of HS2 will strengthen our already unrivalled connectivity.

“I believe a decision will be made very soon indeed by the Channel 4 and therefore it is essential that we strike now.

“We’ve proven we can do large scale relocations well, as demonstrated by HSBC’s new HQ, the expansion of PwC and the HS2 construction headquarters, in addition to recent BBC investments in the region.

“For my part I will continue to champion our region with Channel 4 and Government, we need the whole region to get behind this campaign.

“In particular, it is important our creative and tech businesses make their voices heard in the capital.

“In the weeks to come, we will be looking to step up this momentum and take the message to Channel 4 that the West Midlands is the only choice for the station’s new home.”