Home Latest UK intersest rates rise – How much will it go up? 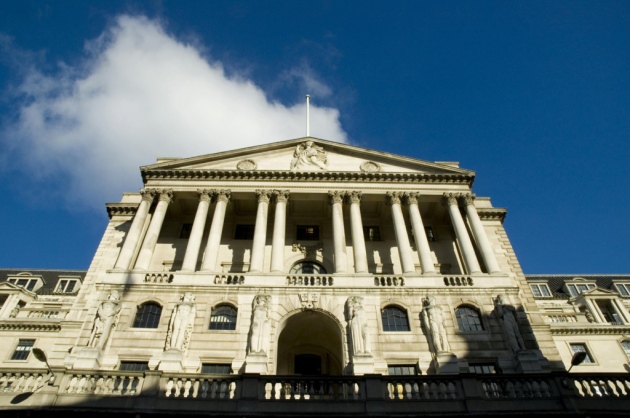 It has been reported that the Bank of England is about to increase the base interst for the first time in a decade. This will undoubtly affect the property market, but ultimately what does the mean?

The Bank of England’s monetary policy committee is due to meet on 2nd November (and by the time you have read this, you probably already know the outcome of the meeting), it is most likely to go back up to 0.5 per cent wher it had been since 2009. It was cut to 0.25 per cent last year instigated by the Brexit vote.

This is not great news for the 43 per cent homeowners on variable or tracker mortgages who face an increase in mortgage payments in the run up to Christmas.

Many homeowners who have had a mortgage post 2009 would not have known rates rise above the historic low of 0.5 per cent.

Countrywide estate agents have forcasted that the house prices in London will rise by 2.5 per cent and 4 per cent across the rest of the uk in 2018.