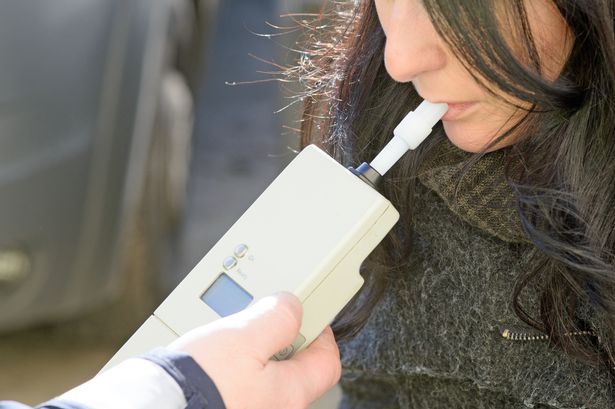 It has been reported that women are more likely to be stopped by police over the festive period.

The report has come from data that shows that women are more likely to be convicted of drink driving once they have been pulled over and breathalysed.

The news comes as most companies and individual get set to celebrate the festive period.

The drink-driving offences have been steadily declining over the past decade, however the figures are still a concern for authorities with 62% of male convictions and 64% of female convictions driving under the influence.

The 45-60 female age group is more likely to be convicted of drink driving offences over the Christmas period.