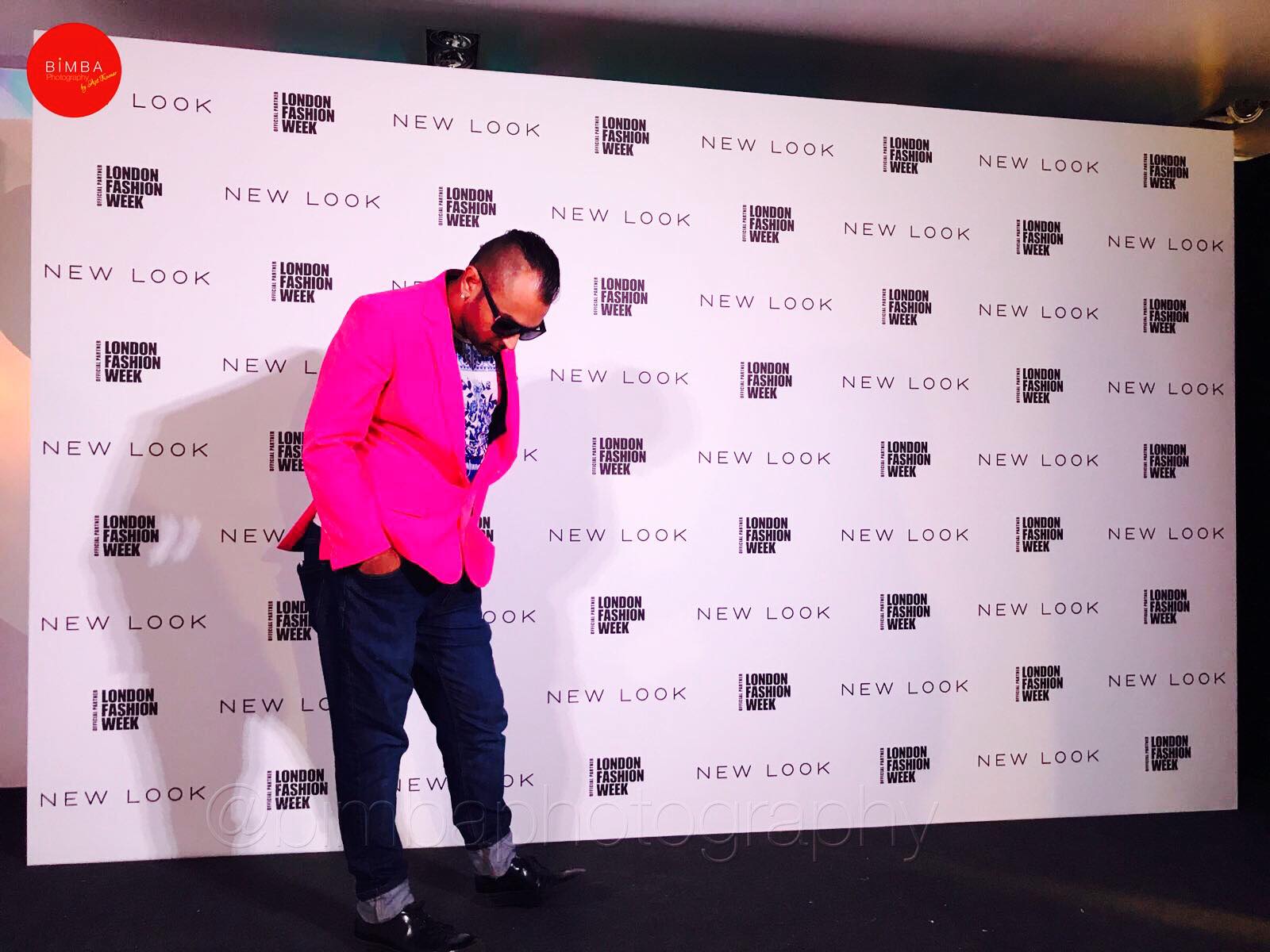 Kiran Rai hosted more than 20 events for London fashion week that was put into 2 videos below – check them out exclusive for Asian Today and will be at tomorrow world cup game presenting and reporting for The Asian Today England V Slovenia starting at 7:30pm.
Marking the start of the capital’s biannual showcase, London Fashion Week officially declared its doors open today with a volley of crowd-pulling catwalk shows.

With the next five days involving a vast array of high-profile, home-grown and international talent, today was powered by young designers that promise to change the course of the fashion world.

Day one is done, and it served up a commanding set of shows that has left us wanting more. It’s time to roll out the welcome mat, because this fashion race has only just begun.

Making his debut on the London Fashion Week schedule, young Irish designer Richard Malone mused on his fascination with supermarkets and high-octane femininity.

Funded by the NEWGEN initiative – a scheme that supports emerging designers and has boosted the careers of Christopher Kane, J W Anderson and Alexander McQueen to name a few – Malone stuck to his signature bright, geometric prints and unusual garment shapes.

The foundation for the idea behind all his designs is women, who were central to the young talent’s collection. He started out by exploring the exoticism of 1930s showgirls. Here, dancing costumes were bought to the fore with asymmetric dresses and trousers slashed to expose the flesh of a model’s single arm or leg.

Second on Malone’s agenda was supermarkets: in particular, the tawdry colour palette of their logos – think Tesco blue or Waitrose lime green – and the angular prints inscribed all over their plastic carrier bags.

A weird contrast, but what centred the entire collection was his refreshing approach to designing wearable and sustainable clothes for women. As well as using a fabric called Lyocell (made from the bark of eucalyptus trees) on duster coats and halterneck dresses, he also worked with a community of women in India on handwoven fabrics made using natural dyes.

continuation of AW17 The Body Part I, this season Teatum Jones moved into SS18 The Body Part II, as part of their 12-month long examination of our relationship with the human form.

This time round the designer duo, Catherine Teatum and Rob Jones, used their collection to pay homage to Natasha Baker, a GB Paralympic dressage eleven-time gold medallist known as the “Horse Whisperer.”

While the clothes of course were a hot topic – think feminine draping, fine merino knits, shift dresses and cut-out sleeves – the real distractor here was the brand’s use of two visibly disabled models. While model Kelly Knox featured for the second time wearing a blue silk gown, the other stormed the runway in a moss-coloured ribbed dress that showcased her prosthetic leg.

“Our goal with #thebody is to explore and breakdown the idea of us and them, and to champion the idea that what we think of a ‘whole’ or ‘perfect’ is open to interpretation, deconstruction and ultimately reformation,” the designers wrote on Instagram earlier this week.