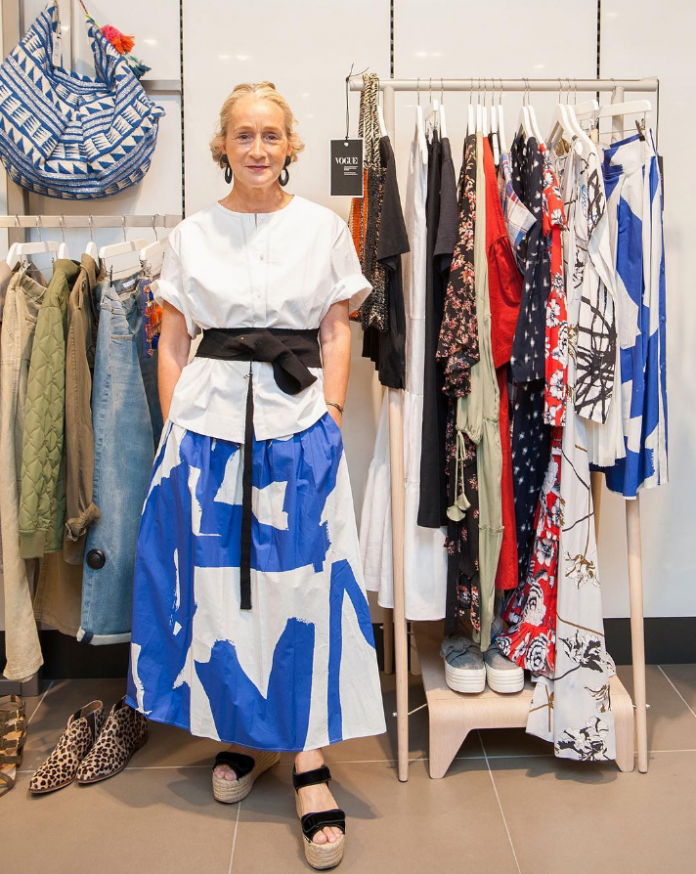 Lucinda Chambers has hit out at Vogue and the fashion industry at large after being sacked by Vogue’s new boss.

Edward Enniful OBE was picked to replace Alexandra Shulman from a host of hopefuls. Vogue’s first male editor promptly made a few changes to the Vogue staff, which included firing Lucinda Chambers who had worked there for 25 years as a fashion director. In addition, Emily Sheffield announced her departure, though there is speculation that she too was fired. 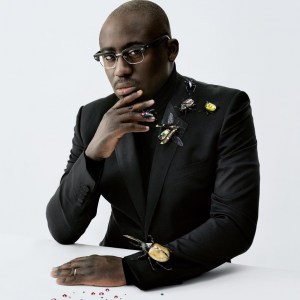 Edward has plans to bring in his own team and curate a new senior staff team of people he can work well with and trusts before he starts his new job officially on August 1st.

Although Vogue claimed Chambers stepped down, Lucinda has revealed she was in fact fired. She also revealed her true thought on the Vogue empire, revealed to a fashion blog called Vestoj:

“Truth be told, I haven’t read Vogue in years. The clothes are just irrelevant for most people – so ridiculously expensive. Most fashion magazines leave you totally anxiety-ridden. We are always trying to make people buy something they don’t need. We don’t need any more bags, shirts or shoes. So we cajole, bully or encourage people to continue buying.”

“We don’t need any more bags, shirts or shoes. So we cajole, bully or encourage people to continue buying.”

“At the end of the day, very few people have to have another pair of trousers, another skirt, another bomber jacket, so what you are doing as an industry is creating desire.”

The blog at Vestoj was pulled, with founder Anja Aronowsky Cronberg stating: “Due to the sensitive nature of this article, we took the decision to temporarily remove it from the site. In terms of the reasons why it was removed, they are directly related to the industry pressures which Lucinda discusses in her interview. 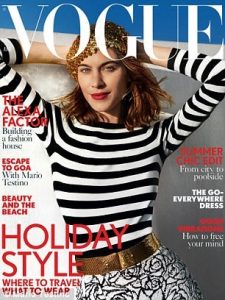 “As you know, fashion magazines are rarely independent because their existence depends on relationships with powerful institutions and individuals. We created Vestoj to be an antidote to these pressures, but we are not always immune.”

Lucinda was scathing in her assessment of Vogue. She said, “The June cover with Alexa Chung in a stupid Michael Kors T-shirt is crap. He’s a big advertiser so I knew why I had to do it. I knew it was cheesy when I was doing it, and I did it anyway.”