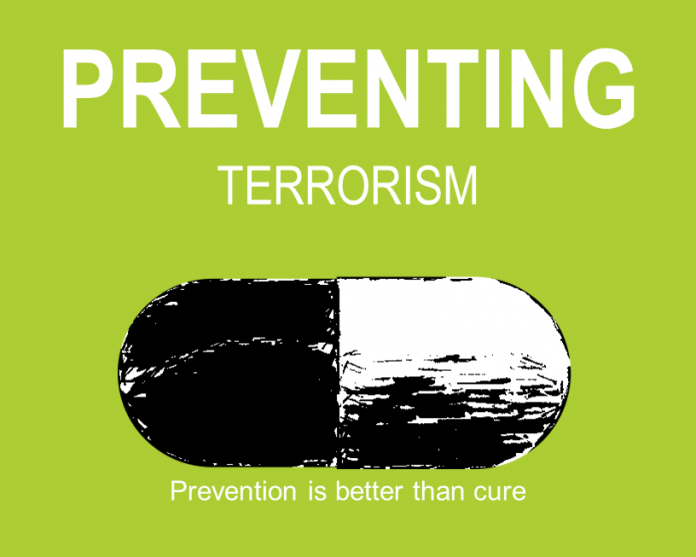 A large number of teachers in the UK appear to have doubts and concerns over the Prevent strategy.

In particular, as part of the strategy, the law requires teachers to report pupils who exhibits signs of being vulnerable to or being drawn into extremism. A report into teacher’s attitudes uncovered concerns about the stigmatisation of Muslim pupils. The prevent strategy makes it the duty of schools, colleges, prisons and NHS trusts to have “due regard to the need to have to prevent people from being drawn into terrorism.”

The prevent programme has already been attacked after its failure to prevent the recent terrorist attacks on Westminster Bridge, Manchester and London bridge.

One of the researchers  of  the study, Dr Joel Busher, from Coventry University, said “Widespread and sometimes acute concerns about possible feelings of stigmatisation among Muslim students highlight an urgent need for systematic evaluation of how, if at all, the duty has impacted on student experiences.”

The report added, “Linking the duty to the promotion of ‘fundamental British values’ – and, in particular, the pressure on schools and colleges to emphasise the ‘Britishness’ of these values – is often seen as more problematic, both hampering effective curriculum work around shared values and democratic citizenship.”