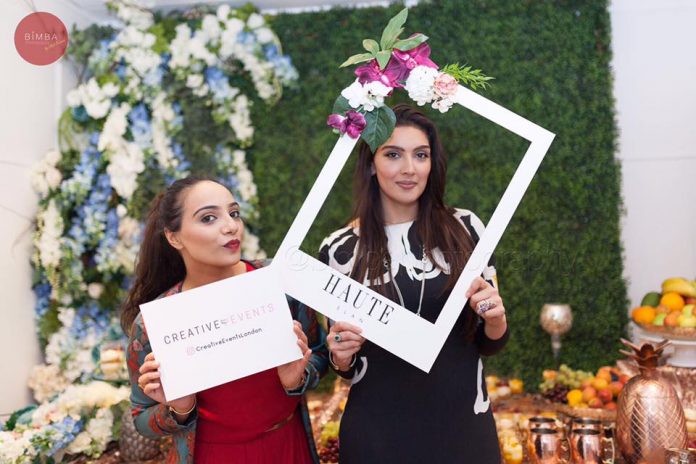 Iftar is one of the many religious observances of Ramadan and is often done as a community, with people gathering to break their fast together.

Iftar is taken right after Maghrib time, which is around sunset. Traditionally, but not mandatorily, three dates are eaten to break the fast in emulation of the Islamic Prophet Muhammad, who broke his fast in this manner. Many Muslims believe that feeding someone iftar as a form of charity is very rewarding and that such was practised by the Prophet Muhammad. 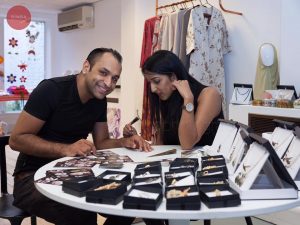 Haute Elan recently hosted an Iftar event which saw more than 300 people come in attendance. The event was to raise awareness, celebrate and provide a networking opportunity around Iftar.

One interviewer, Sam Varley, said “it was nice as a English boy to see what Iftar was and how people are dedicated to the religion.” 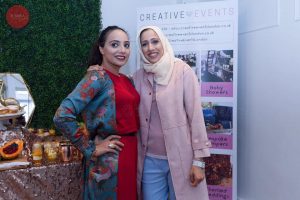 Haute Elan made a name for themselveslast year after hosting the first Modest Fashion Week that received attention from around the world that was covered in more than 200 news outlets. H

aute Elan has future plans to host a boat party on the Thames in July.

Take a look at the video below to see what went on at Haute Elan!