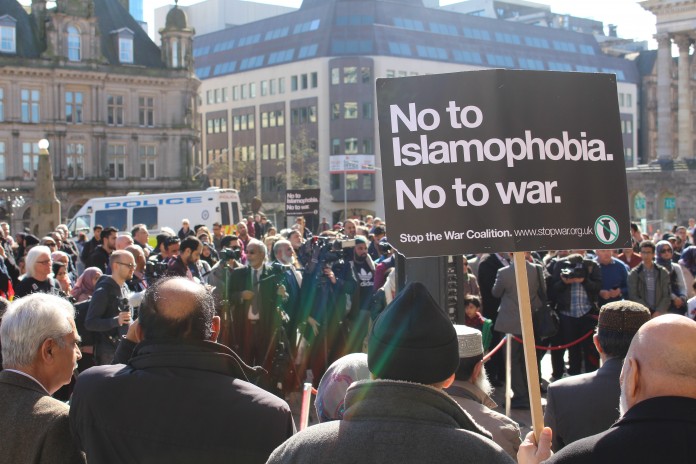 Following the horrific terrorist incident in Westminster this week, which resulted in five deaths and injuries to dozens of people, Birmingham’s Muslims have joined forces to condemn the act and unite against terrorism.

Over 250 Imams, mosques and Muslim organisations across Birmingham, the UK’s second largest city, have pledged to intensify efforts to combat terrorism, starting today, when they will deliver sermons to tens of thousands of Muslims in the city- condemning Wednesday’s attack in Westminster and calling on them to a rally on Saturday 25 March 2017 at 1pm in Victoria Square, Birmingham.

The campaign is organised by Salma Yaqoob, a former councillor in Birmingham, and Dr Waqar Azmi OBE. Using the Twitter hashtag #notinourname, we will see religious leaders address their congregations highlighting how the Qur’an condemns all forms of terrorism and the responsibility on Muslims to ensure they do all they can to safeguard the lives of all in their communities. 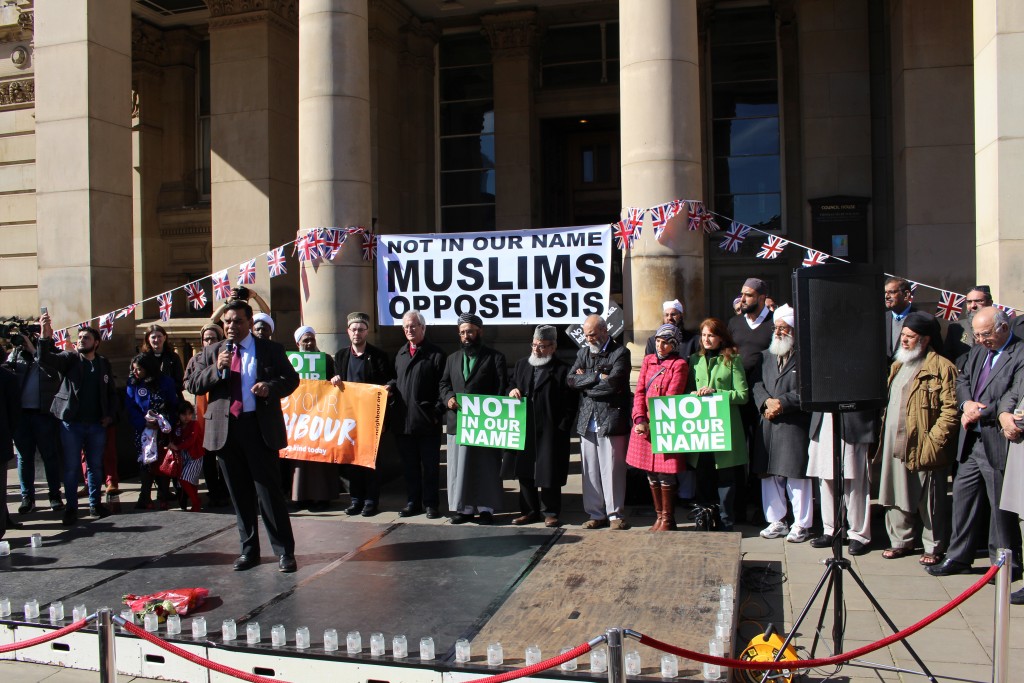 Having been claimed by ISIS, the Westminster attack was quickly followed by several arrests in a number of locations, including Birmingham, with reports also claiming that Khalid Masood, the attacker, had himself spent time in the West Midlands.

The link to the UK’s second largest city has led to loud opposition from Birmingham’s Muslims that the Westminster terrorist act is antithetical to Islam and opposes all teachings of the religion. In an open letter counter signatories said:

“We in the Muslim community were shocked and saddened by the hatred we saw in the attack at the heart of our democracy. As a community we stand united in condemnation of those who sought to bring fear and division to the UK through this terrorist act.

As a community we stand united in condemnation of those who sought to bring fear and division to the UK through this terrorist act.

“Now more than ever, it is crucial for community and faith leaders from across this diverse city to stand united against hatred and division.” 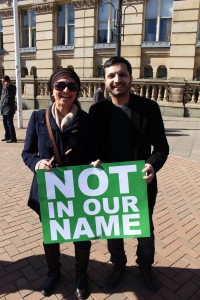 With Friday being a religious day for Muslims and consisting of the Jummah Salah (midday prayer), a particularly significant prayer which brings tens of thousands of Muslims in Birmingham to their local mosques to hear the Khutbah (sermon), mosques across the city will call on their congregations to protest against terrorists who hijack religion to serve their own political and/ or selfish ends.

Commenting on the campaign, Salma Yaqoob, who is rallying Muslims in Birmingham to speak up against the terrorist act, said: “We are horrified by the terrorist act which has led to the tragic loss of innocent lives and injured many others who were going about their daily lives. This act was not in our name.

“As Muslims, we strongly condemn all forms of terrorism and call on people of all faiths and backgrounds to unite against this evil that threatens our collective peace. No matter how hard they try to divide us, they will fail”. 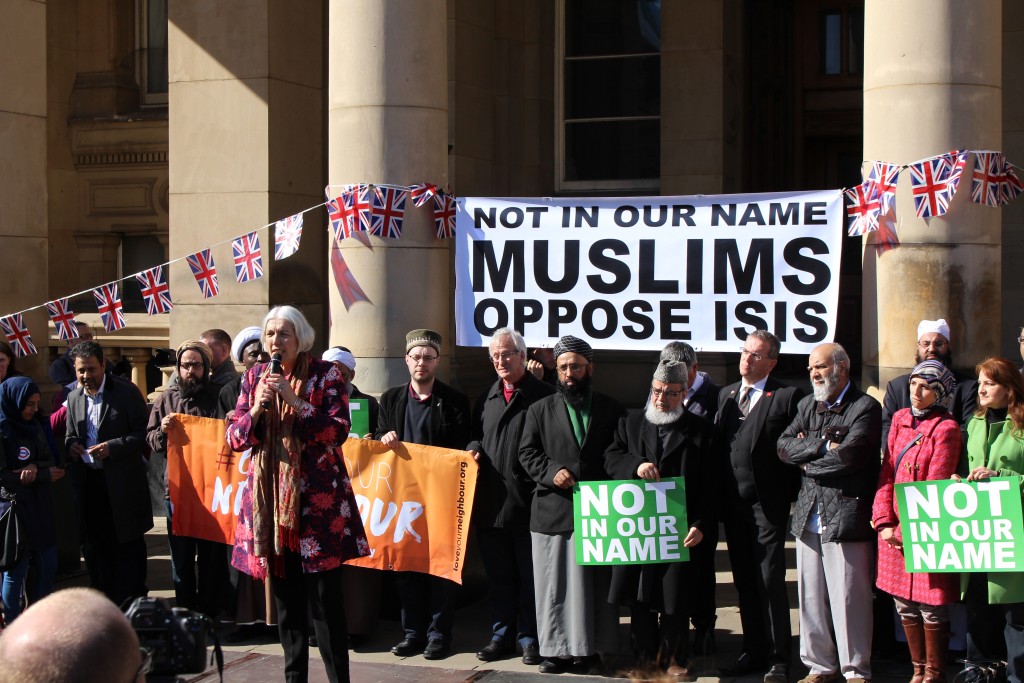