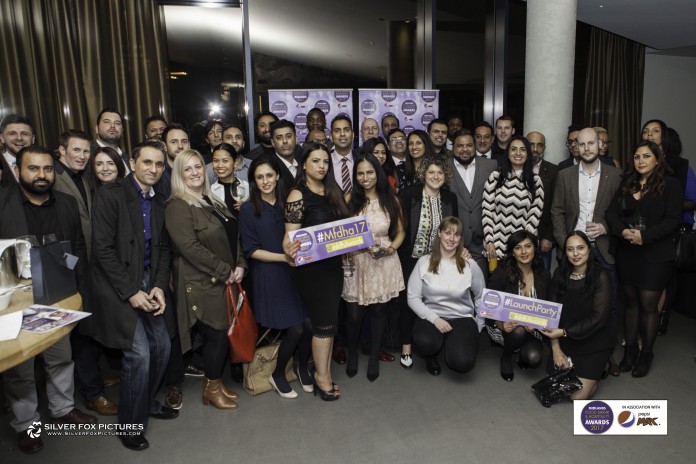 The first day of Spring saw it all kick off from the 16th floor of the Park Regis Hotel, looking down on the glistening lights of Birmingham was the Midlands Food, Drink and Hospitality Awards Launch Party. It was a fantastic turnout at the Sky Bar, with the venue jam packed corner to corner with guests, partners, sponsors and more. The atmosphere buzzed all night as guests ate, drank, networked and enjoyed the fine entertainment.

The aim of the MFDH Awards is to recognise and reward the very best of the restaurants, bars, pubs, cafes, hotels and everything in-between for their outstanding contribution to the industry. Like the awards themselves, the launch brought together people from all around Birmingham and other cities throughout the Midlands. 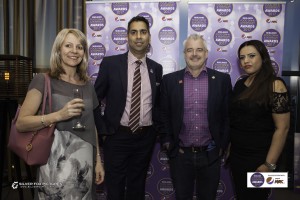 It gave everyone the chance to network and meet the MFDH Awards organisers, sponsors and judges as well as fellow nominees and more. The launch included a speech given by Harold Davis on behalf of the organisers and partners as well as music and live singing from Anthony Daulphin. There were delicious canapes served on the night, with professional photographers Silver Fox Pictures and Edwin Ladd on scene.

Organiser Anita Chumber said, “It’s overwhelming the amount of support that we’ve had, with such a good turn out especially on a Monday evening. It’s a good indication of what the main awards event will be like. The food and drinks industry is integral to the Midlands and needs awarding for all that they do.”

We’d like to give a big thank you to our headline sponsors Pepsi Max, our diamond sponsor NFU Mutual, our drinks sponsor Bacardi and our other supporting sponsors Birmingham City University, Britvic and Pathway Group. 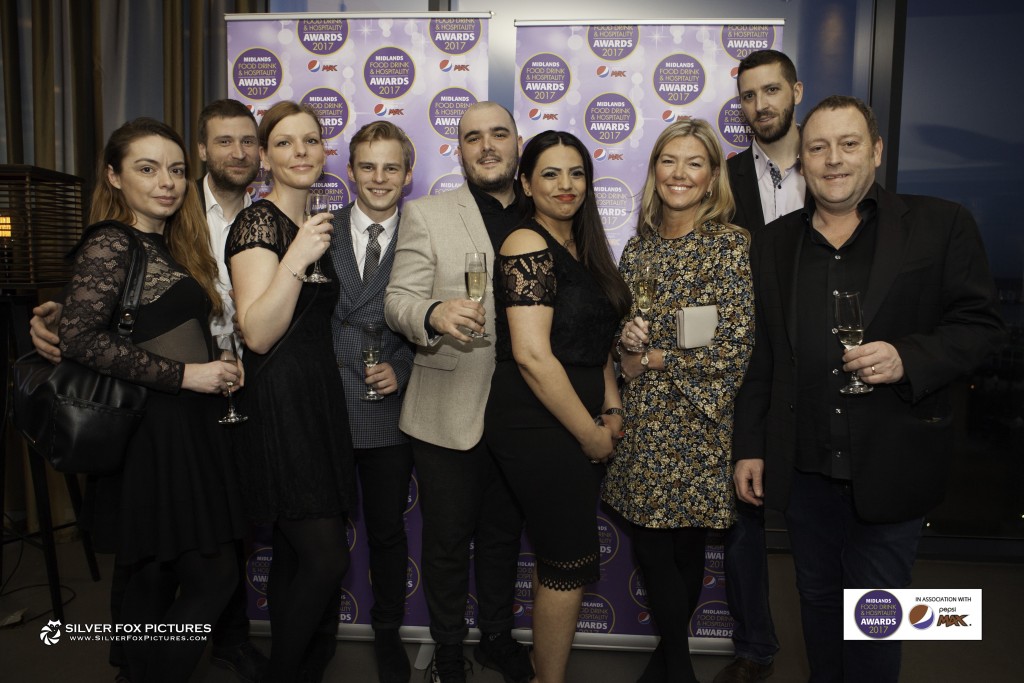 The MFDH originally started off as the Birmingham Food, Drink and Hospitality Awards but due to being a smash success and much demand, it was expanded to the entire Midlands region. This has allowed many more people, businesses, investors and food enthusiast to get involved. 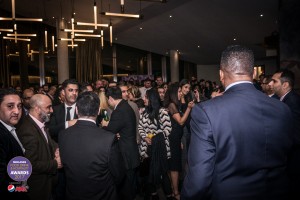 The food industry is one of the toughest in the world but also one of the most lucrative, inviting business, trade and investment so it’s only fitting that they’re properly rewarded for their efforts.

If there’s someone out there in the Midlands that you believe deserves an esteemed MFDH award, then don’t forget to get your nominations in before the deadline, April 28th.  The categories are available on our website www.mfdhawards.co.uk where you can also find more information on the awards!

If you’d like to see the images from the night, check out these links below! 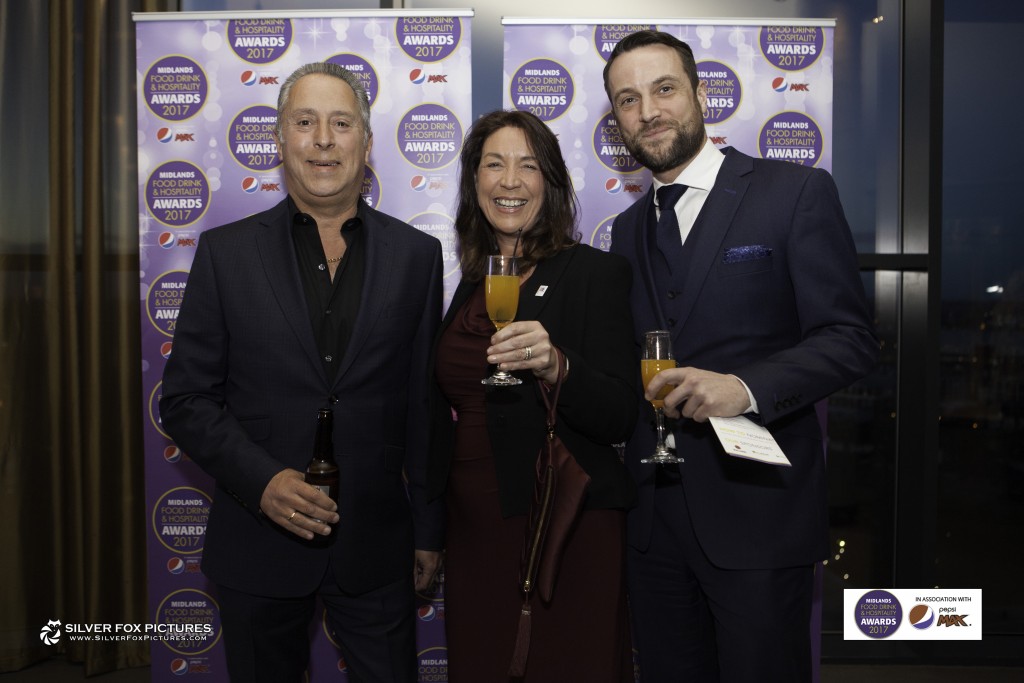