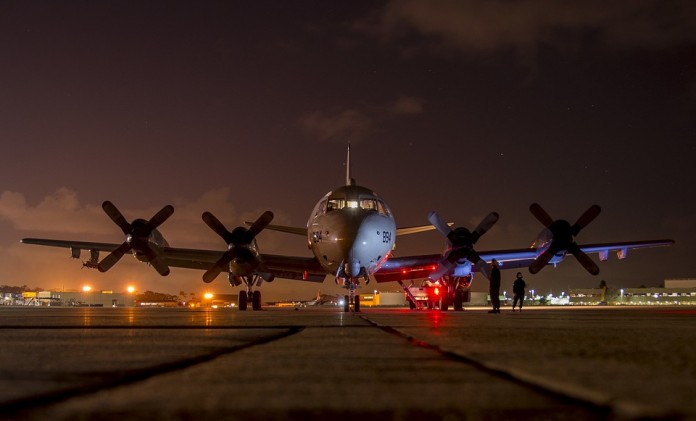 The US will be barring passengers from eight largely Muslim countries from having any device larger than a phone in their carry-on.

Nine airlines from a number of Middle Eastern and North African countries were given 96 hours to implement said ban, beginning 7.00 GMT on Tuesday 21st March. The ban applies to only those flights flying direct to America.

The devices included are laptops, kindles and e-readers, cameras, tablets, printers, game devices and portable DVD players, which all must be stowed with baggage. The flights are those flying direct from Cairo, Amman in Jordan; Kuwait City, Casablanca in Morocco, Doha, Riyadh, Jeddah, Istanbul, Abu Dhabi and Dubai. 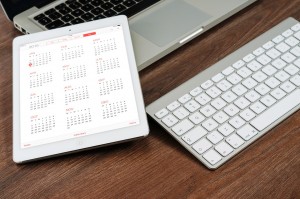 According to a statement front the Department of Homeland Security:

“DHS, in close cooperation with our intelligence community partners, selected these airports based on the current threat picture. The new procedures remain in place until the threat changes.”

“Terrorist groups continue to target commercial aviation and are aggressively pursuing innovative methods to undertake their attacks, to include smuggling explosive devices in various consumer items.

Terrorist groups continue to target commercial aviation and are aggressively pursuing innovative methods to undertake their attacks, to include smuggling explosive devices in various consumer items.

“Based on this information, Secretary of Homeland Security John Kelly and Transportation Security Administrator Acting Administrator Huban Gowadia, have determined it is necessary to enhance security procedures for passengers at certain last point of departure airports to the United States.”