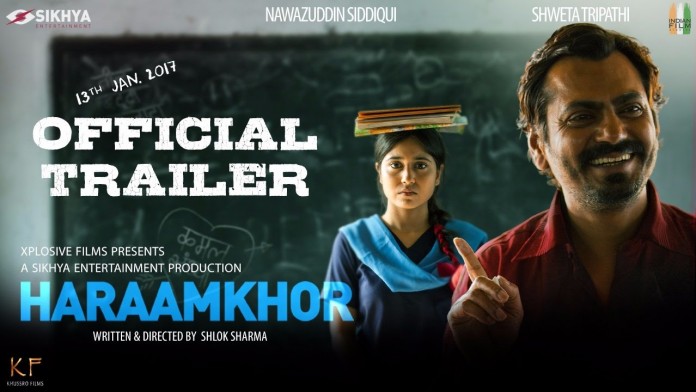 Gurinder Chadha, director, commented: “I am honoured that VICEROY’S HOUSE has been selected by the Berlin Film Festival. My film is an inspirational intensely personal true story about the traumatic events that took place at the end of  the British Empire in India, events that tore my own family apart. The Festival gives us a brilliant opportunity to showcase my passion project to a global audience.”

Gurinder Chadha’s VICEROY’S HOUSE will be released in cinemas by Pathe in the UK and by Reliance Entertainment in India  on 3rd March 2017.

The film tells the true story of the final months of British rule in India and its release will coincide with the 70th Anniversary of the Independence of India and the founding of Pakistan.

The British cast is led by Hugh Bonneville (Downton Abbey, Paddington) as Lord Mountbatten; Gillian Anderson (The X Files, The Fall) as his wife, Lady Mountbatten; Lily Travers (Kingsman) as their daughter, Pamela; and Michael Gambon (Harry Potter, Quartet) and Simon Callow (A Room With A View, Four Weddings and a Funeral) as key civil servants.

The film is a Pathé, Reliance, BBC Films, Ingenious and BFI presentation of a Bend It Films/Deepak Nayar Production in association with the FilmVast and Filmgate Films. Viceroy’s House has been supported by the BFI through its National Lottery funding.