Home International Pandas Brought Back From Edge of Extinction 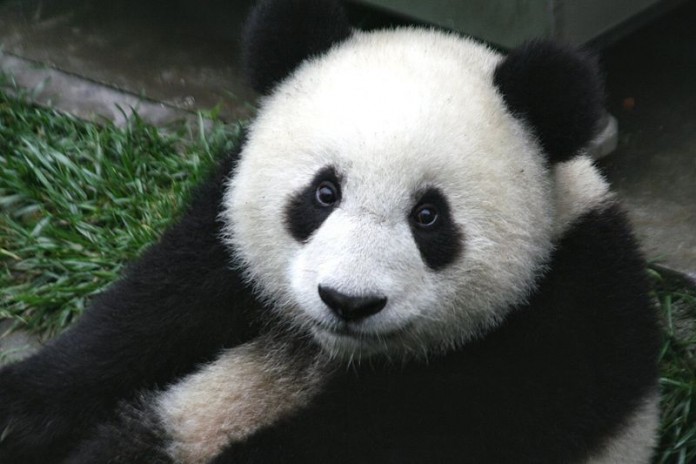 Celebrations are in order after the giant panda was brought back from the edge of extinction. Between 2004-2014, the population of the beloved panda rose by 17%. This allowed the  International Union for Conservation of Nature to elevate it from endangered to  vulnerable.

The panda is the national icon China and at one point, were widespread throughout southern and eastern China. Due to expanding human population and the destruction of the pandas habitat, bamboo forests, panda numbers deeply declined. In 2004, there were a mere 1500 pandas in the wild. This has now grown to 2060.

The resurgence of the panda is thanks to concerted efforts by China to repopulate bamboo forests and hence increase the amount of available food for wild pandas. 99% of panda diet is bamboo and they must eat around 38kg of bamboo a day in order to survive.

“It’s all about restoring the habitats, “Just by restoring the panda’s habitat, that’s given them back their space and made food available to them.”

“You need to get the bamboo back and slowly the numbers will start to creep back,” he said.