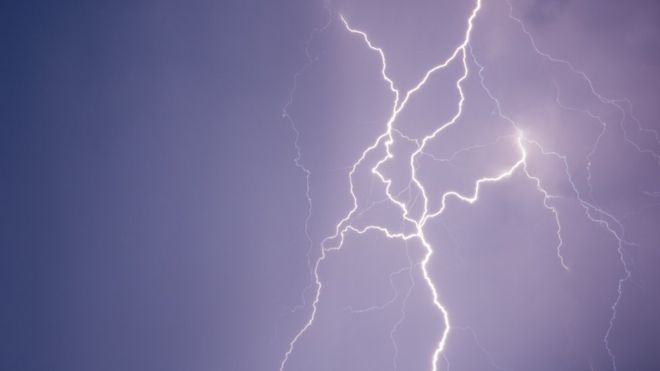 At least 35 people have died after being struck by lightning during thundershowers in Bangladesh.

Meteorological office, on Friday, stated the torrential rain was accompanied by extreme thunder showers in fourteen Bangladeshi districts, including Dhaka, Pabna and Sirajganj.

In the capital Dhaka, sudden thunderbolts struck two engineering students as they played football in the rain, with several other deaths being reported all across the region.

The list of casualties, also including women and children, were predominantly consisted of agricultural farmers and workers, who were in the open at the time of the storm.

Meteorologist Sujit Kumar Deb Sharma explains that lightning kills up to 300 people on an average each year in Bangladesh though not all incidents are reported in the mainstream media.

Fellow meteorologist Hafizur Rahman adds: “Bangladesh witnesses the seasonal nor’wester storm every year from March to May when the thunderbolts also occur.”

The Met office has predicted rain and further thundershowers, with gusty winds in Dhaka, and in north-western and north-eastern regions.

Strong tropical storms regularly hit Bangladesh ahead of and during the monsoon season, which runs from June to September.

Girls like guy just who maintain all of them, spoil these...

saint paul escort near me

Girls like guy just who maintain all of them, spoil these...