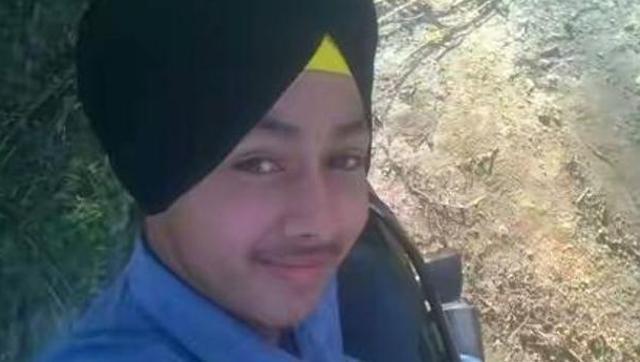 15-year-old Amandeep Singh, shot himself while home alone with his fathers’ handgun, whilst using a selfie stick.

Manoj Kumar, chief in command, found that the gun was kept in Singh’s fathers’ wardrobe and the safety was not on.

He was taken to a hospital in Ludhiana, Punjab where he passed away on Sunday afternoon.

News of his death has caused shockwaves around India, with the city of Mumbai setting up no selfie zones at popular but hazardous locations after a number of accidents have claimed lives.

India leads in the number of deaths due to selfies. Another incident occurred in April when a man tried to take a selfie with a chained Elephant in a festival in Kerala. Instead, he was attacked by the Elephant.

International action has also been taken; Russia has released a brochure that relays the message that “selfies with weapons can kill you”.