“Bloodshed and economic sanctions have left the people of Gaza stuck in deprivation and it could never move forward whilst its institutes of higher education lay in ruin.”

The three-month project saw Human Appeal plough £227,000 worth of donation into rebuilding the higher education facilities that will benefit 52,608 university students in the Palestinian territory.

Al Azhar University, the Islamic University of Gaza (the IUG), the University College of Applied Science (the UCAS) and Al Aqsa University were all either directly or indirectly by the 2014 conflict with Israel and Human Appeal set out to help start the recovery of Gaza’s crippled higher education system.

At the IUG, Human Appeal provided financial support for students who became unable to pay their fees due to the economic destruction caused by the 2014 war. As well as this Human Appeal, provided the Islamic University of Gaza labs with laptops and upgrading the existing IT facilities for engineering students. 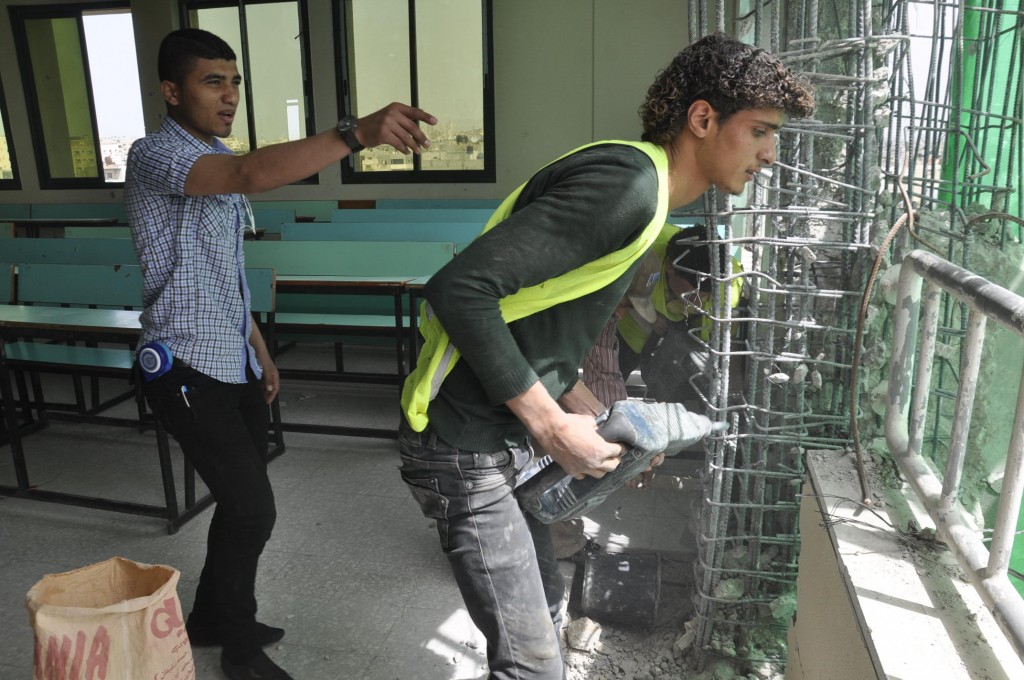 UCAS University – which is the biggest applied science higher education facility in Palestine – also received structural repairs to its damaged buildings from Human Appeal, as well as donations in the form of lab equipment, computers, LCDs and smart board.

At Al Aqsa University the charity, based in the Withington area of Greater Manchester, provided three ICT labs with desktop computers, printers and LCD projectors.

Mr Othman Moqbel, CEO of Human Appeal, said of the project: “Universities are integral to any nation or city’s development and it is where the majority of its most talented young minds become its economy’s most skilled workers. Bloodshed and economic sanctions have left the people of Gaza stuck in depravation and it could never move forward whilst its institutes of higher education lay in ruin.”

Mr Moqbel added: “No region in the world is as highly politicised as Gaza and we get distracted from the fact that, beyond the feuding regimes, there are people suffering and in great need of help.” He continued, “The work Human Appeal has done on the ground does not just benefit the students of Gaza today, but students of Gaza for generations to come. Hopefully this will offer a glimmer of hope to a people who, according to the United Nations, are living in an area of the world that could become uninhabitable by 2020.”