A glitzy ‘Opening Nite’ celebration on Tuesday, 7 April 2015, at the Salt Lake Stadium, Kolkata, will kick start this season of the Pepsi IPL. Entertainers will come together on one stage to mark the start of the eighth season of the IPL with the evening’s proceedings being hosted by Saif Ali Khan. Matching the energy, verve and spirit of the competition is a dazzling line-up of Bollywood stars, including Farhan Akhtar & Band, Shahid Kapoor, Anushka Sharma, Pritam & Band and Hrithik Roshan.


All eight team captains will be present to take the MCC Spirit of Cricket pledge, reaffirming the values in IPL’s commitment to the Spirit of Cricket, which has been on display since the competition’s inception in 2008. Gautam Gambhir, captain of defending champions Kolkata Knight Riders, will put the trophy back in play, signalling the start of the 2015 season of the competition. 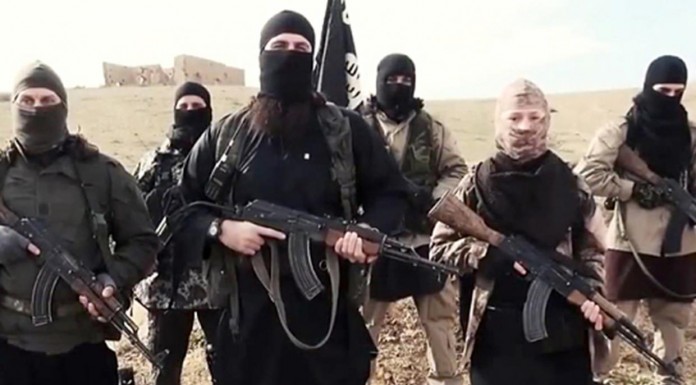 A Vow of Silence

complimentary gay outlines never mi nute that will be incredible demo to get...