Home Uncategorised All in Good Time 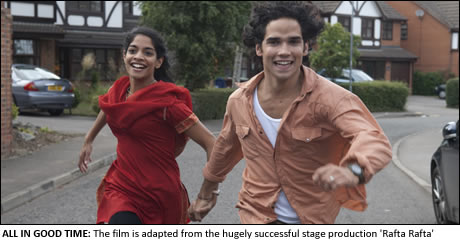