LEICESTERSHIRE Foxes get their Champions League t20 campaigns under way in India tomorrow.
They booked their place in the qualifying stages of the global event by reaching the final of the Friends Life t20, claiming the trophy with an 18-run victory.
But they face preliminary matches against Trinidad & Tobago and Sri Lanka outfit Ruhuna in a bid to make it through to the tournament proper.
One man who will be accustomed to playing in Asia is all-rounder Abdul Razzaq and he believes the Foxes are ready for the challenge that awaits them – despite losing a warm-up match against the Hyderabad Cricket Association on Sunday
“I am really looking forward to the start of the tournament. It is an exciting time for Leicestershire County Cricket Club,” he told the club’s official website.
“We were disappointed to lose the practice game but we will learn a lot from it. The lads are all ready to go.
“We are well prepared for Tuesday. We have had to adjust and the practice game will have helped. We now know the conditions and the lads have learned that you have to do everything well. You have to look to get 180-190 and then bowl and field well in these conditions.
“The boys are well prepared for the tournament because we are used to winning. We won lots of t20 games in England. We know we have to win our two (qualifying) games. We can still take positives from this game.”
Should the Foxes make it through their preliminary games they’ll go straight into the main tournament which kicks off on Friday. 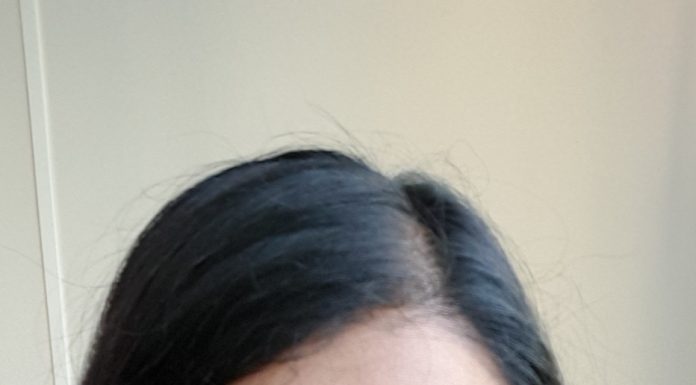 Sammir Dattani: My work has gone to another level