Actor talks about his latest role in Rajshri Productions’ Love You Mr. Kalakaar 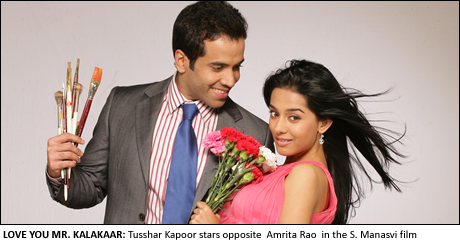