KWIK Fit insurance has offered a ‘Kwik Fix’ for a Glasgow football team – providing the team with sponsorship and a brand new kit for the season ahead!
SEMSA FC, formed out of The Scottish Ethnic Minority Sports Association in 1990, are based at Glasgow Green and play in the Glasgow Colleges Football Association 2nd Division.
But with the new season fast approaching, the club found themselves with a major headache. They had yet to secure sponsorship and vitally a new kit – until Glasgow-based insurance intermediary Kwik Fit Insurance stepped in!
The Insurance group said they were eager to help the club because of their hard work in encouraging communities across the city to get involved in football.
SEMSA, a voluntary organisation, recognises the need to challenge and tackle inequality, racism and discrimination across sporting fields in the local community, with the success of the football club a major driver of this.
Local children and young people from ethnic minority communities in Glasgow are invited to take part in a wide range of events including football, yoga, badminton, tennis, cricket and self defence classes, with the aim of boosting confidence and aiding self development.
SEMSA FC has a squad of twenty five players, aged sixteen and above, who travel from all over Glasgow to participate in football and many of the association’s other activities. The team has enjoyed great success in recent years, culminating in their appearance in the final of the UK Asian Football Championships after beating teams from across Britain.
SEMSA FC manager, Sonny Sandhu, said: “We can’t thank Kwik Fit Insurance enough for providing sponsorship and new strips for the season ahead. We pride ourselves on having a first class set up and aim to provide excellent sport facilities and opportunities. Having a brand new and committed sponsor allows us to settle down and focus on having another great season.”
Brendan Devine, group managing director of Kwik Fit Insurance, added: “It’s great to know that our sponsorship has helped SEMSA FC. We admire their values in bringing the local community together to get involved in sport and football. We wish them every success as the season progresses.” 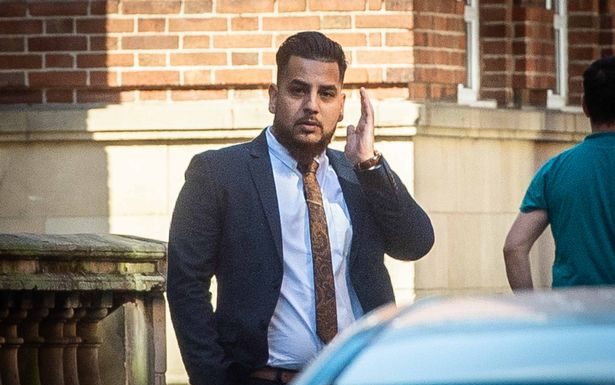